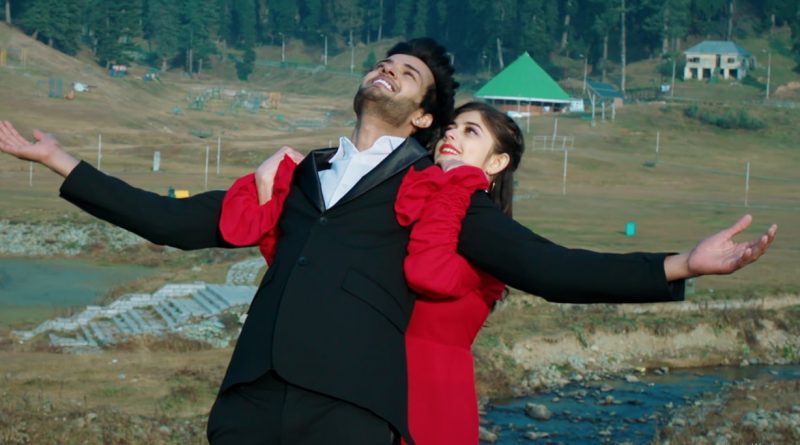 September, Mumbai : This music video is fresh alluring rendition meant for young Lovers. It elegantly captures the mood of a lover who has just chanced upon to see a very gorgeous young girl and immediately falls in love with her. 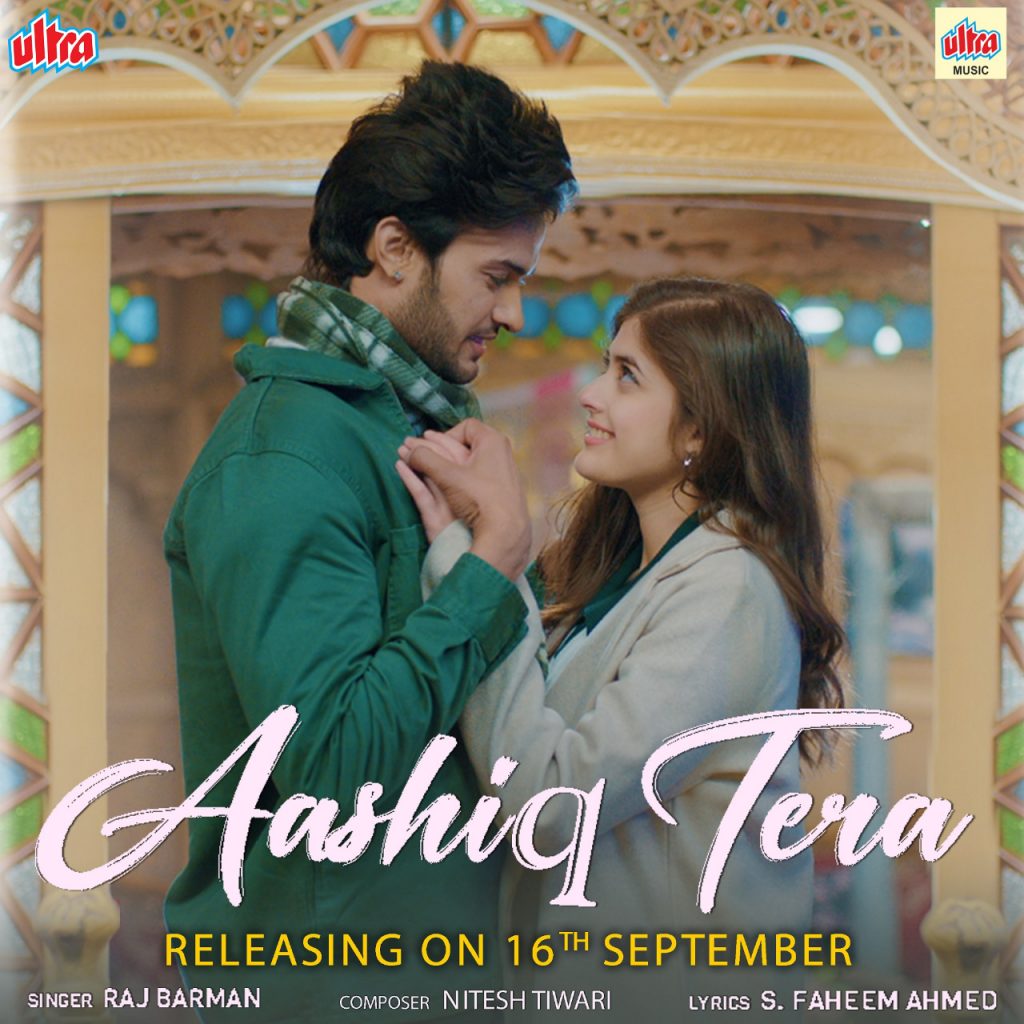 It features well known actors Shadan Farooqui & Urvi Singh.The music of this song fully justifies the content & background of the video & is soulfully sung by Raj Burman. This song is written by Faheem Ahmed & the music & direction is provided by well-known composer Nitesh Tiwari. One can enjoy this music video on Ultra Bollywood You Tube Channel. It will also be simultaneously showcased on : Gaana, Spotify, JioSaavn, Amazon Music, iTunes, Wynk Music & other leading music streaming platforms 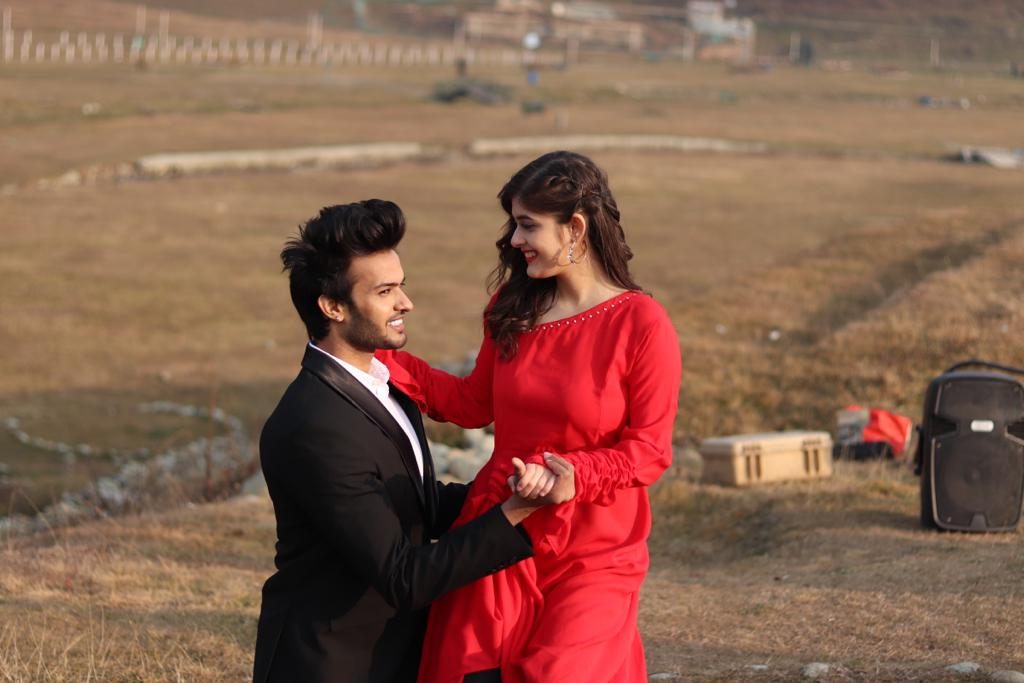 Shot at the scenic locales of Kashmir, This music video is an engrossing watch. Narrated in a single musical Piece, It sequentially captures an entire love story as a journey from the beginning to end. It gracefully portrays the mood of a young lover and the tender emotions he is going through influenced by his lover’s beauty which has overpowered him completely. The video showcases how all his actions are dictated by her thoughts & his yearning as a young smitten lover for her love. The nuances of the first blooming sensations of love & romance has been encapsulated very effectively in this video & All the viewers and listeners will be able to resonate very deeply with this song. Shadan is a famous social media influencer, actor & model. Urvi is best known for portraying the role of Meenal in TVF and Netflix’s original web series Kota Factory

He also has directed some parts of the film Ek Ashaa, (a Kinnar) which received more than 22 awards nationally and internationally. His recent song the melodious “Dil Farebi” has hit the dice of Bollywood Industry and is winning many accolades. Srivalli’ fame Javed Ali has given playback for the song. His other upcoming projects are Sufi Rock Season 2 & a Ghazal अल्बम