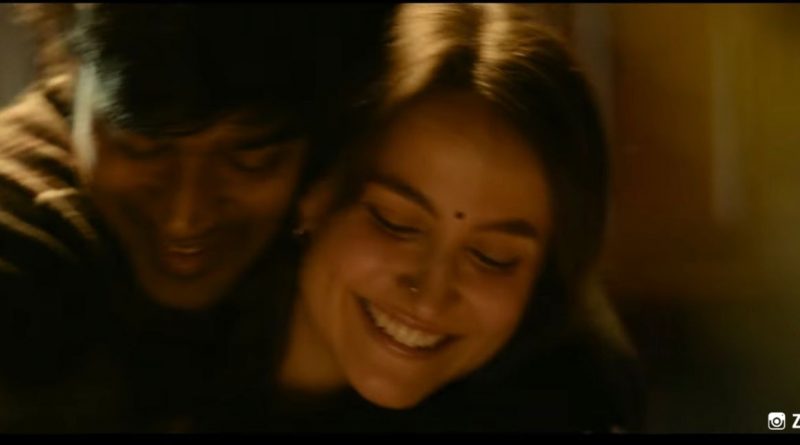 The teaser of Dhanush & Elli AvrRam’s Naane Varuven is here to stir up your intrigue!

Elli AvrRam has been making quite a splash with her back to back film announcements.

What has got all her fans on the edge of their seats is the newly released teaser of the film Naane Varuven starring Dhanush and the gorgeous actress.

The teaser packs quite a punch and movie lovers are in for quite a treat with Elli’s performance in the same. The teaser doesn’t reveal too much but is enough to urge you to want more details on what the versatile actress’ role is all about. Elli is said to essay the character of Dhanush’s wife in this film and to star alongside the phenomenal actor Dhanush is surely the icing on the cake for all Elli AvrRam fans! 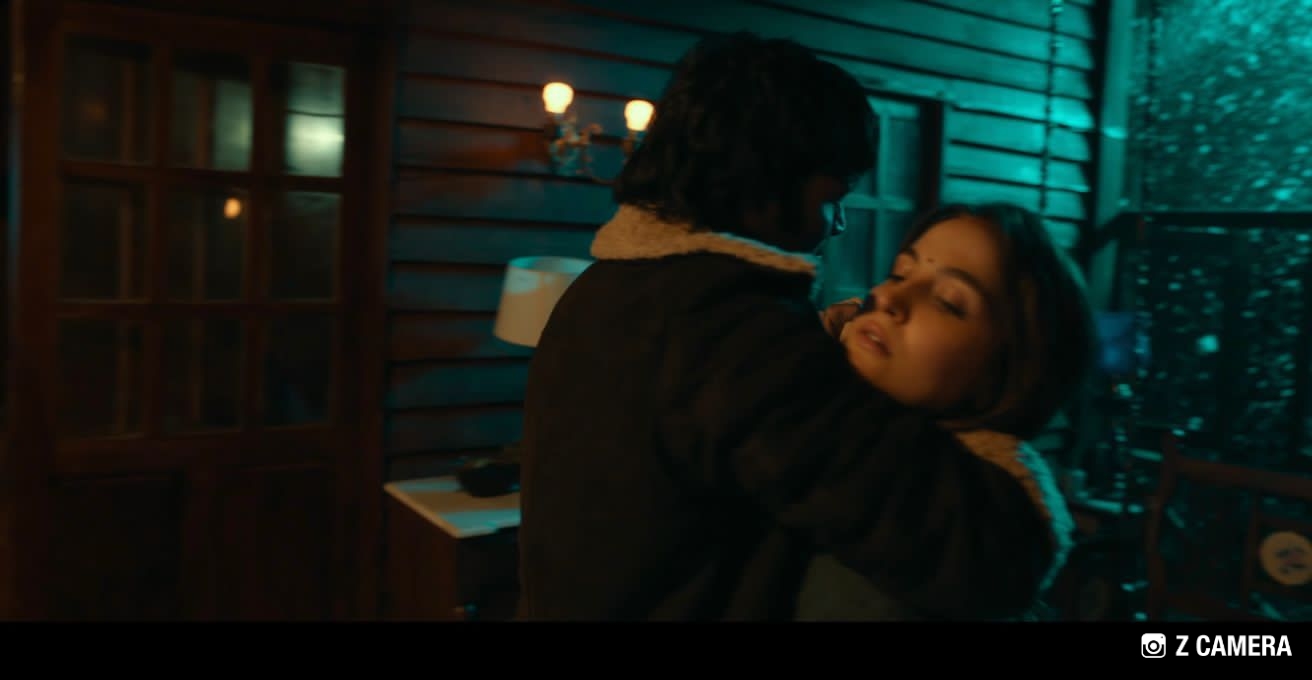 “It’s a surreal feeling to be in a film that has already gained much popularity prior to its release. The teaser has got a great response and I would absolutely love to share more details on my role with my fans but only time will tell! I’m happy to also see how everyone are loving mine and Dhanush chemistry” Says Elli on the release of the teaser.

It is to be noted that in the past and with her upcoming projects, Elli has essayed a wide variety of roles establishing her as a versatile actress and with Naane Varuven she will further solidify her position as one who steps out of her comfort zone and delves deep into each character she portrays.