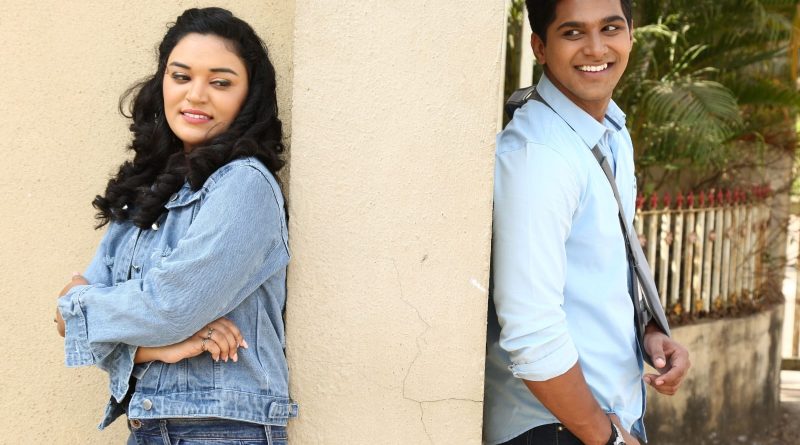 In the world of silver, there are always new pairings. Any writer-director selects the cast according to the requirements of the plot and character. Choosing the main actors is a big task for the writer-director. A director who recognizes the need of the plot and chooses the right actors in the lead role becomes easier for the next journey. Due to this, sometimes old couples are seen in new characters in movies, sometimes the actors get the attention of the audience by matching new couples. In the upcoming Marathi film ‘Jeta’, such a new pair will entertain the fans. The duo of Nitish Chavan and Snehal Deshmukh, who played important roles after reaching the big screen from the small screen, has become the main attraction of ‘Jeta’.

Producer Sanjay Laxmanrao Yadav along with co-producers Mihir Sanjay Yadav produced ‘Jeta’ under the banner of Sanju Entertainment. This movie is directed by Yogesh Sahebrao Mahajan. Producer Sanjay Laxmanrao Yadav and Director Yogesh Sahebrao Mahajan needed a strong actor to bring the story of a stubborn young man to the audience through this film. In fact, there was a name in front of his eyes right from the writing process of the film. That is Nitish Chavan… Nitish, who played the lead role of Ajay in the popular Zee Marathi serial ‘Lagira Zhale Ji’, has had an exciting journey to the film ‘Jeta’. In the films ‘Har Har Mahadev’, ‘Soyreek’, ‘Majnu’ and ‘Chatur Chor’, Nitish’s various forms of acting have come before the audience. Now in this film, he will be seen in the role of a spirited young man who fights against the odds. His opposite is Snehal Deshmukh who is a small screen actress. Snehal has worked in various serials so far. The unique chemistry of both Nitish and Snehal will be seen in this film. Nitish plays a stubborn young man in the film, while Snehal will play the role of a young woman from a rich family who loves him deeply. Director Yogesh Sahebrao Mahajan has expressed the opinion that a fresh pair was needed for the lead role in this film and Nitish-Snehal has got it. Mahajan also said that there is an important message hidden in this film which will be an inspiration for many.