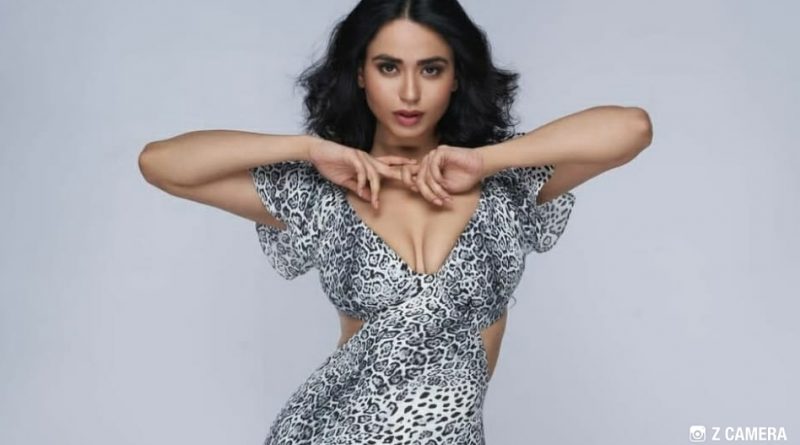 Soundarya Sharma is like a volcano in the upcoming series Country Mafia. She has totally lit up the scene with her fiery presence in the series and she is up against some massive names there and she has stood tall. It hits us all hard when she says, “Rajput ki aulaad sirf beta nai, beti bhi hoti hai.” And we all stand up and take note. That in a sense is feminism too and the nerve of a changing India. She has drawn inspiration from some of her favourite characters for his blood and sweat kind of role. Let’s hear it from her. 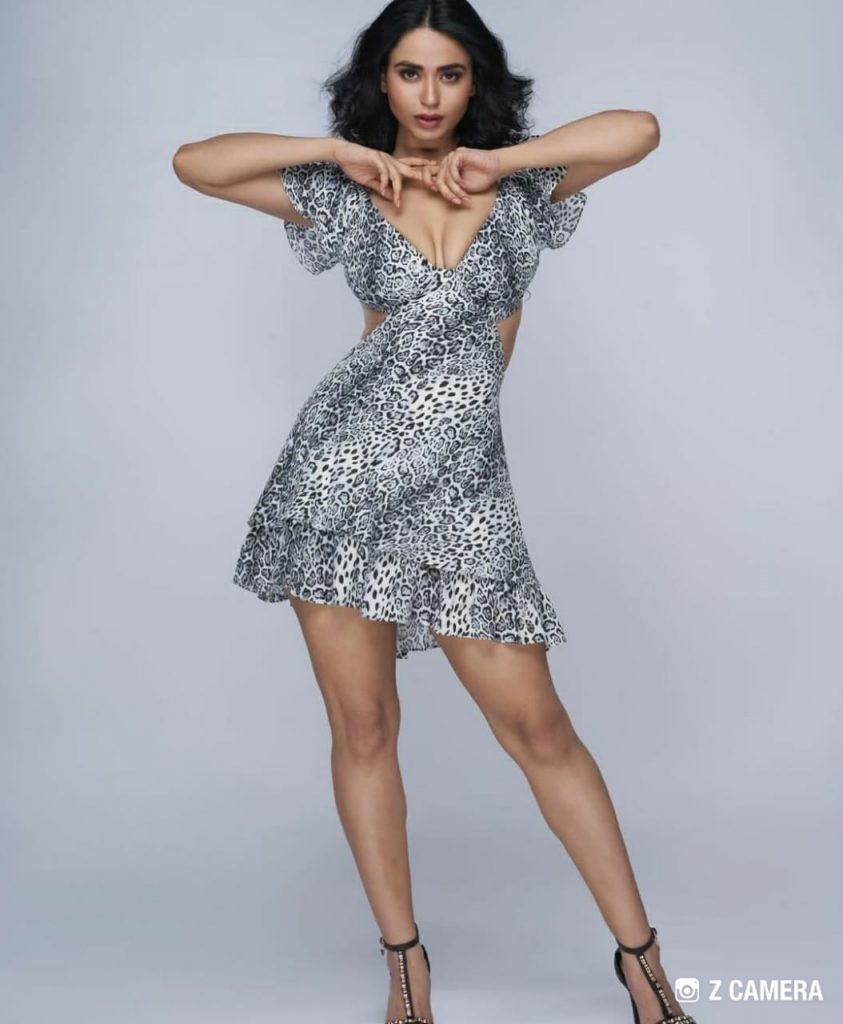 She spoke to us before entering the bigg Boss house and here is what she states, “I love kill bill as a kid. I was absolutely head over heels on uma Thurman and i would imagine of me playing that character. In a way it has manifested itself and I am honoured to play this part. It hit me home one day when I was shooting the part that I had imagined this before. I could have not asked for more. It was great to share screenspace with such stalwarts and i am really having sleepless nights thinking of the audience response. Fingers crossed. Wish me luck and love.”

This is one fine performance as we can see in the trailer and we can’t wait for the 18th of November to see the series. You go girl!