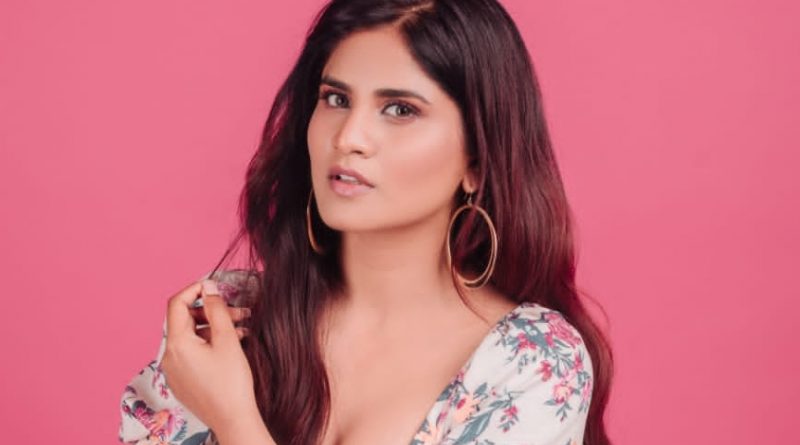 Be the Fashion Trend to Standout– Actress Amanpreet Karnawal Shares Her Gripping Fashion Sense!
Model turned actress Amanpreet Karnawal will be seen in the upcoming video song titled ‘Believe’. The song will be published internationally in the Czech Republic newspapers. Amidst her rising success stories, she shares her unique and casual fashion sense.
Unlike other brand-conscious artists, Amanpreet is a calculative and sensible spendthrift. Puma is one of the brands she follows exclusively as she finds their sportswear affordable, eco-friendly, and comfortable. Moreover, the red color in the Puma Logo sportswear gives her passion and fire for an aggressive workout. She finds the sign relatable to her personality as she drives herself passionately to fitness. 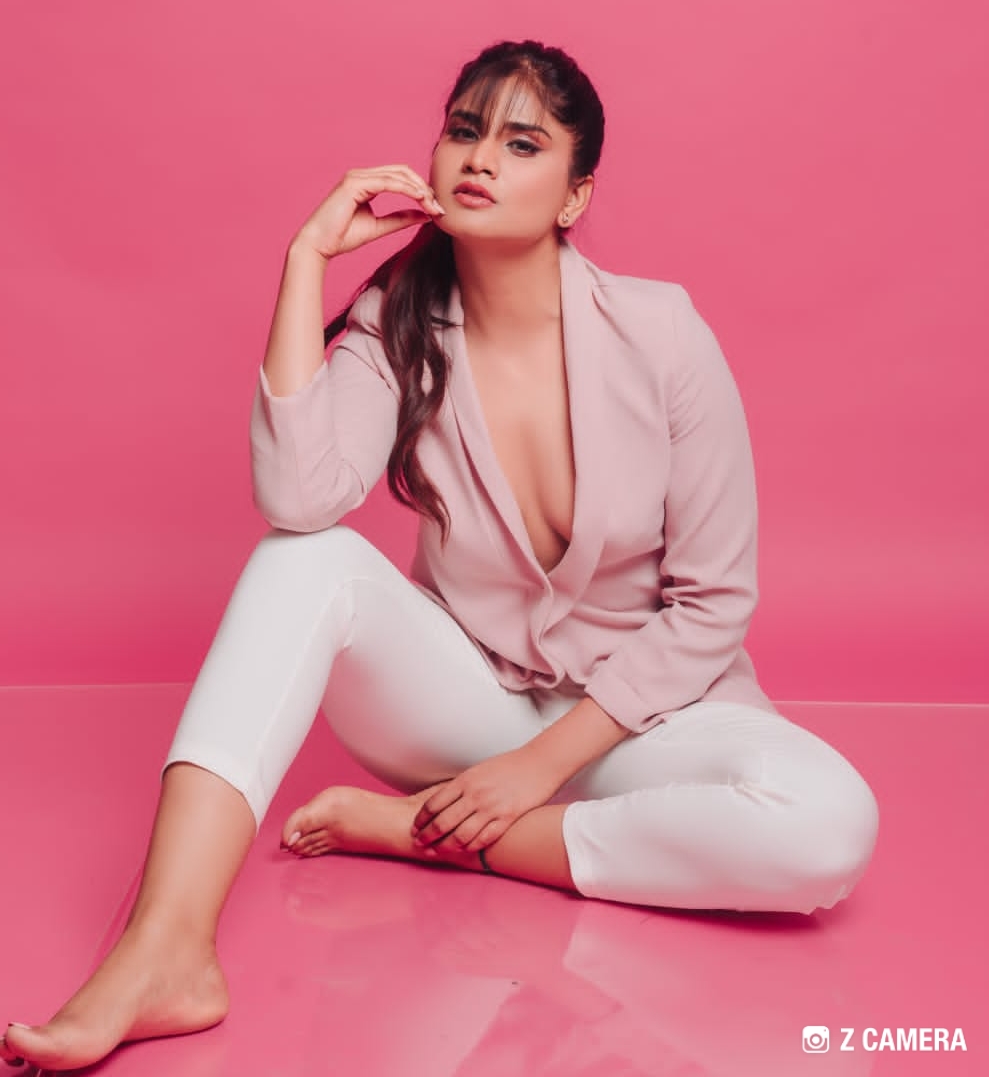 Amanpreet Karnawal shows keen interest and love for oversized clothes. She extends her love for hoods, joggers, tights, shorts, and other casual loungewear. Other than the oversized stuff, her usual home wear also includes jumpsuits, maxi gowns, and body cons. Sometimes, she also loves to step out in a sports look as volleyball has been her special subject in her school and college days.
Coming from a modeling background, Amanpreet doesn’t restrict herself from trying and experimenting with new looks. She wouldn’t hesitate to try new looks and get out of her comfort zone if the script or project demands her to do so. 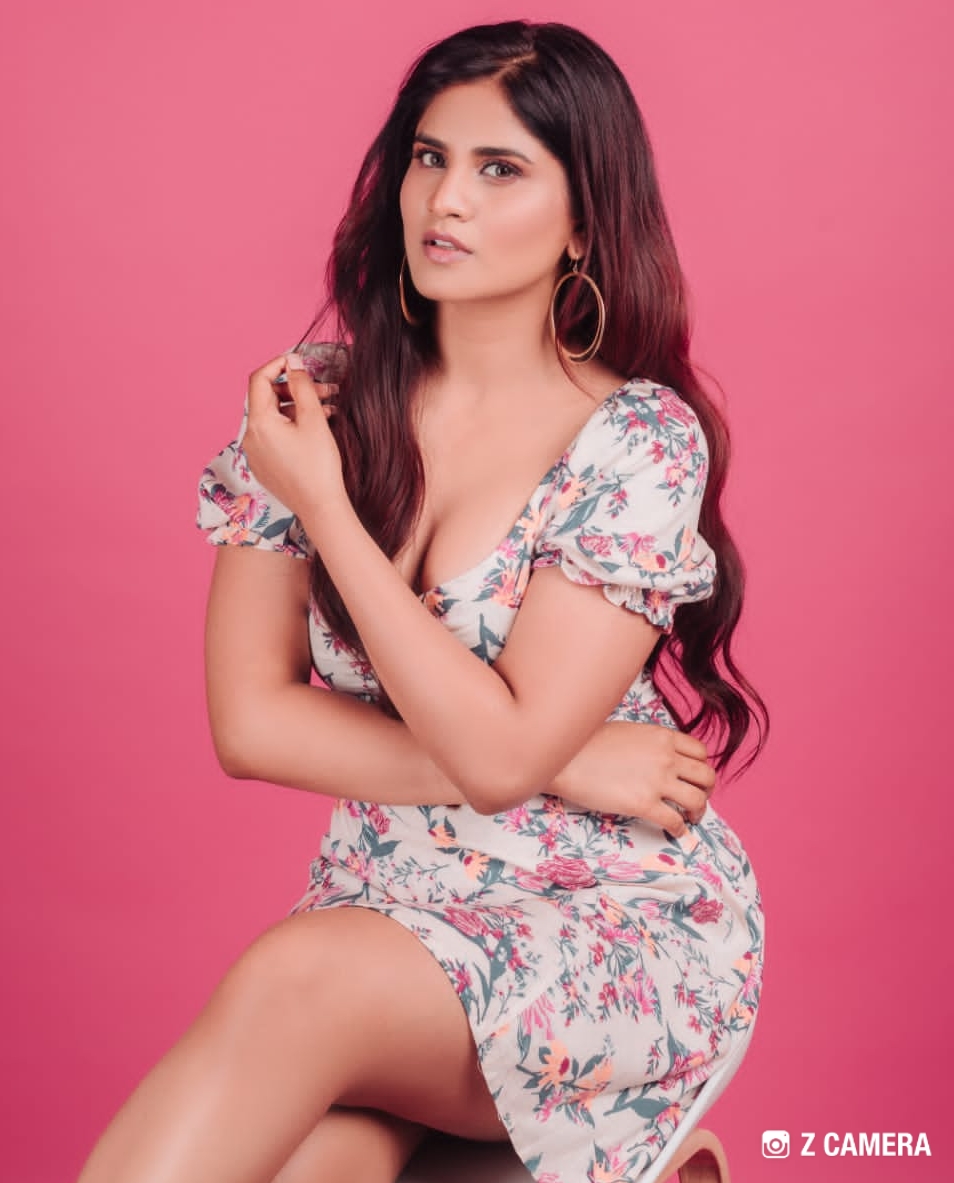 Amanpreet says; “I love my body and I work hard through yoga and gym to give it what it deserves. I also pay close attention to what I consume on a daily routine.” The actress also loves to cook and prepare her meals. We bet that it is a treat to the eyes to see the gorgeous Punjabi actress cooking in her oversized hood.
The bold and beautiful actress started her journey as a model and she has been the face of many ad films and video albums. She finds herself all set to mark her presence in the world of web series and movies. When asked about script choices, Amanpreet stated that she would love to do films like Gangs of Wasseypur and Saheb Biwi Aur Gangster.
Awaiting her upcoming song that will be internationally released in a few weeks. The song depicts hope and belief.
– Shruti Sharma
Celebrity Interviewer, Host, Blogger, and Content Creator