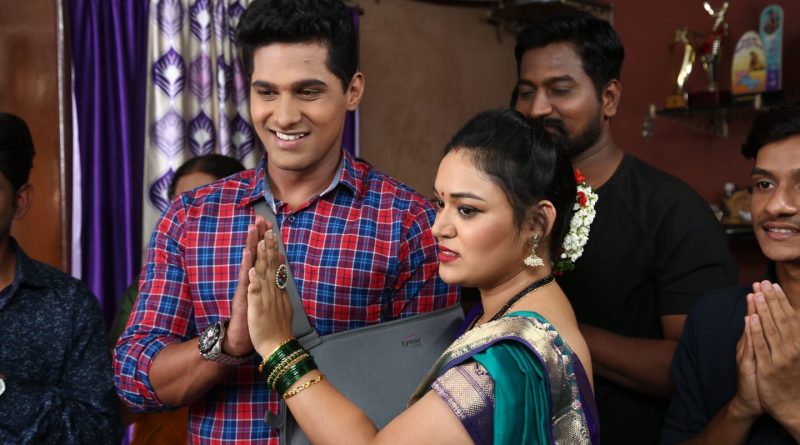 The Marathi film ‘Jeta’, which tells the story of a winner who overcomes many difficulties as well as many storms with the strength of stubbornness, is coming to the audience. An exciting trailer of ‘Jeta’ has been launched recently. This trailer is being appreciated on all levels. ‘Jeta’ will be released across Maharashtra on November 25.

Producer Sanjay Laxmanrao Yadav has produced the film ‘Jeta’ under the banner of Sanju Entertainment along with co-producer Mihir Sanjay Yadav. Director Yogesh Sahebrao Mahajan has handled the direction of this movie. Sanjay Laxmanrao Yadav has written the story and he has also written the screenplay along with Yogesh Sabnis and Yogesh Sahebrao Mahajan. The trailer of ‘Jeta’ is the one that introduces the film and gives a glimpse of what will be seen in the film. The exact type of Jetha’s (winner’s) story that will be seen in this film can be guessed after watching the trailer. The story of determination, perseverance, hard work, sacrifice, love and victory is in this movie. Along with the college life, there is also an unrequited love story. Along with the quality values, an eye-catching presentation also can be seen in this trailer. There’s also melodious music and songs along with the powerful dialogues like ‘Naad aani maaj nahi karaycha’. The film is about the triumph of a stubborn young man. In this regard, director Yogesh Mahajan said that while presenting the story of today’s era, ‘Jeta’ has also added a romantic essence of love story. Mahajan explained that meaningful dialogues and strong acting are the big plus points of this film. Meaningful lyrics and melodious music plays an important role in the flow of the story. Producer Sanjay Laxmanrao Yadav expressed the feeling that the chemistry of the new pair of Nitish Chavan and Snehal Deshmukh will also attract the audience. 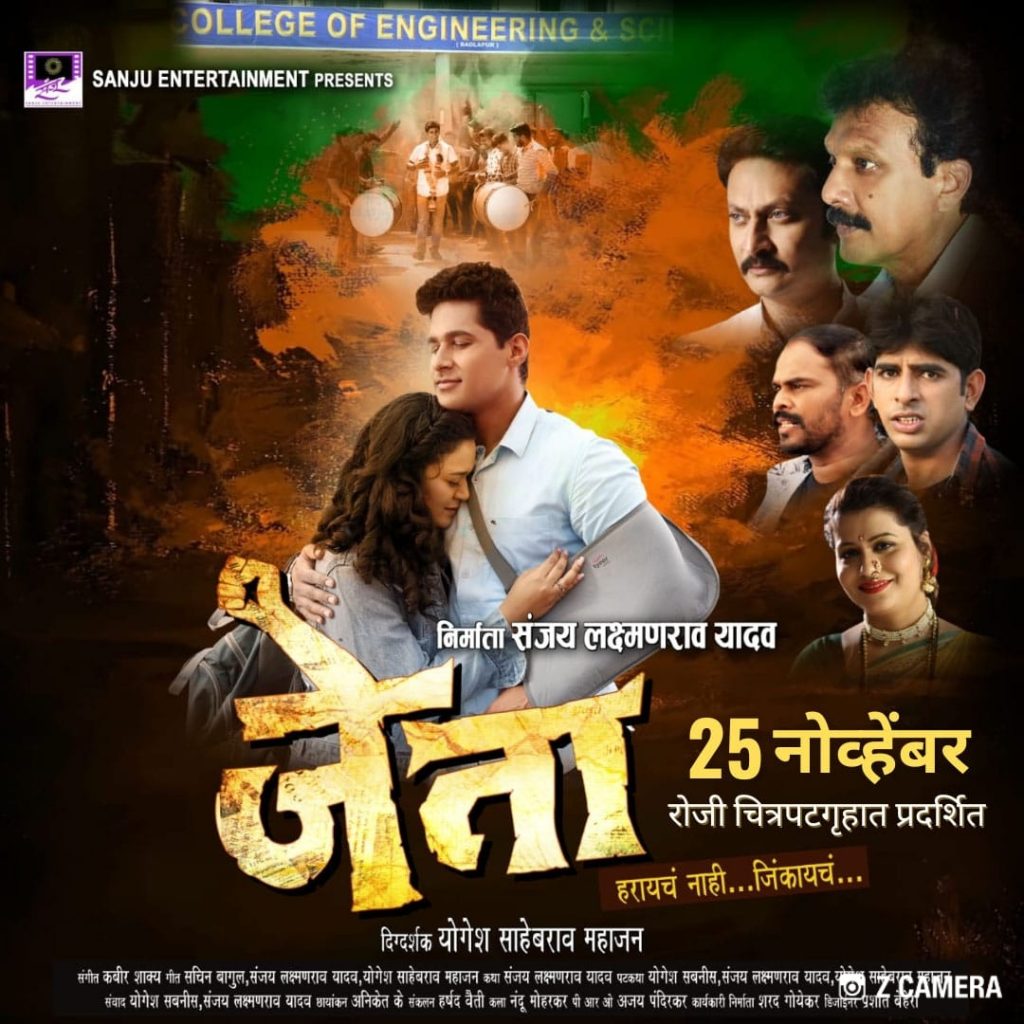 The dialogues of ‘Jeta’ are written by Yogesh Sabnis and Sanjay Laxmanrao Yadav. Along with Nitish and Snehal, the film will also feature Sharad Goyekar, Aniket Kelkar, Pradnya Sonawane-Daware, Kunal Meshram, Deepak Taware, Praveen Indu, Gautam Shirasath, Shreya Kulkarni, etc. Kabir Shakya has composed the songs of this movie. DOP Aniket K. has done the cinematography and Editing of the film has been done by Harshad Vaity. The action scene has been done by Shankar Patekar, and the responsibility of choreography has been handled by Noddy Rasal.