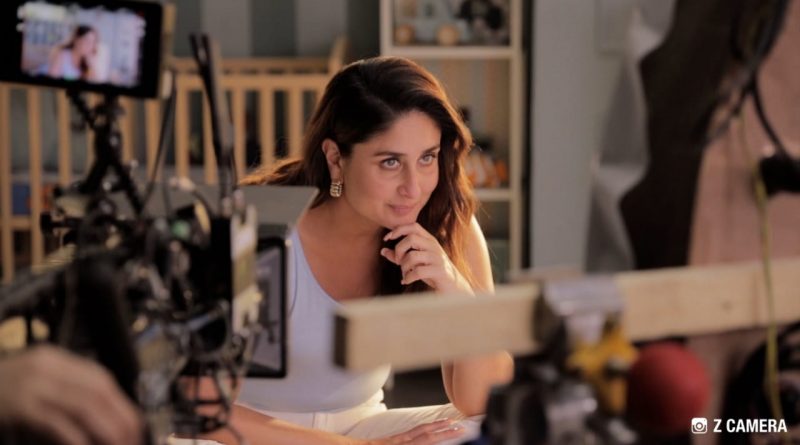 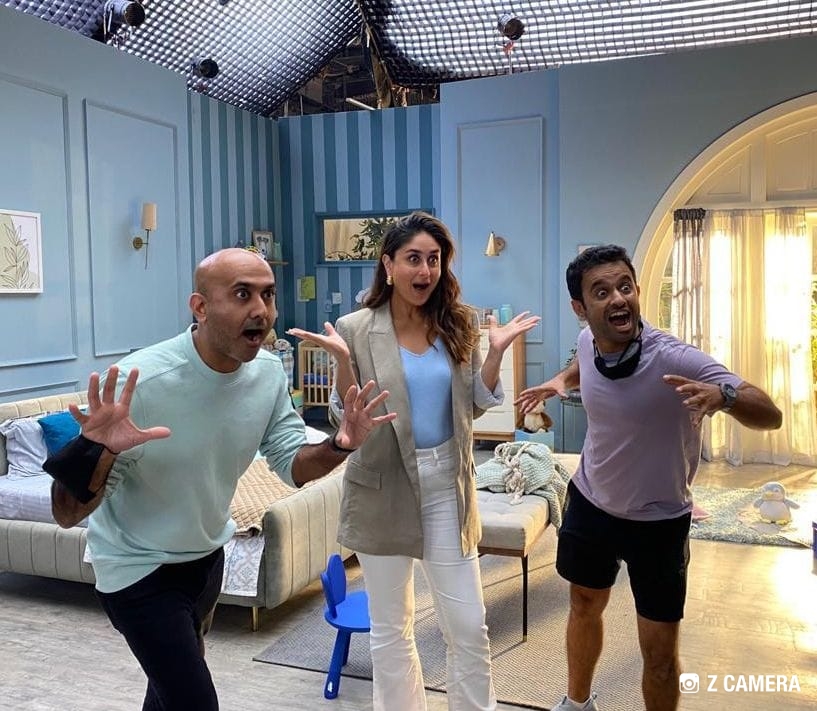 From Geet in film Jab We Met to Poo in K3G to Daboo in Golmaal, superstar Kareena Kapoor Khan is no stranger to crazy-iconic characters that have taken the silver screen by storm. With that very knowledge and a resolve akin to absurd, the Cutting Crew Team conjured a campaign with the goodness of Cetaphil Baby products and an unabashed access to the eccentricities of Kareena Kapoor Khan.

Seeing potential in the unique approach of the campaign, Cetaphil, the gentle skincare brand did not shy away from exploring a whacky and adventurous tale to set their ambassador on. Kareena’s craziness, her lovability quotient, her glamorous look and her undying love for her babies are all what make this new campaign memorable, identifiable and an entertaining watch. 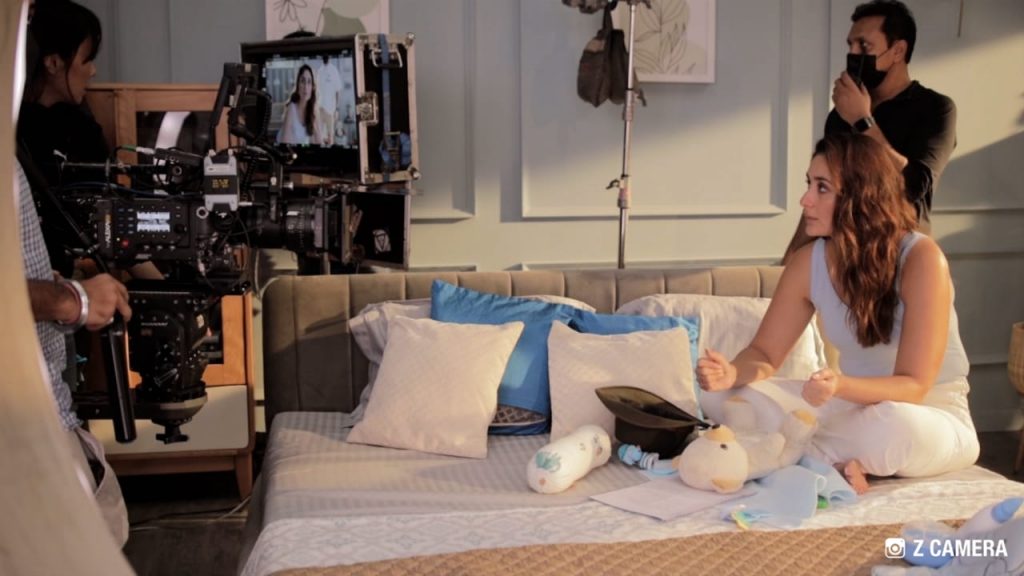 The recently released advertisement is conceptualized, created and shot entirely by Cutting Crew Studio (CCS). Speaking on the creative execution Vivek Shah, Creative Head & Producer of Cutting Crew Studios, said, “When we shared the idea about all those films of Kareena Kapoor Khan always working very well, where she has been this crazy wild character who ultimately brings in the change with her positivity, the client loved it. We came up with this brilliant idea of portraying her as her own badass mother, who treks rocky mountains and fights the dangerous wild animals to ensure absolute comfort for her baby, where we eventually learn that today’s Kareena didn’t have to jump through all those hoops because Cetaphil has her covered.”

Mazhar Ali & Anurag Malhotra, Creative Directors of the campaign, added, “For us, it was essential to capture the traditions that new age parents are establishing with their new-borns, where they are heavily involved in their baby’s growth and development. To be able to explore that with a touch of absurdity and an almost fantastical approach to the narrative was very satisfying.”

The production of the film saw its own moments of fun of which the craziest ones were led by Kareena herself. “When I first read the script, what stood out to me was the Crazy Character of Kareena,” said Ad Film Director Vikalp Chhabra. “I worked on creating a space where her craziness seems organic. From climbing mountains to swinging on vines to fighting off lions, she does it all with ease. The challenge was that it had to look believable. There were two aspects of the story – the past and present. We treated both the aspects of the narrative differently. Kareena, in all her glory, played the two facets of motherhood spectacularly, helping us create a compelling creative.”

Finding that perfect landing or punching a fictitious rock the right way or swinging from a vine just right Kareena seamlessly breathed life to the character that Cetaphil and the Cutting Crew Team had envisioned. Nobody perfects crazy like Krazy Kareena Kapoor Khan.

Sunil Nat, Head of Digital and E-Commerce, Cetaphil, said, “It was our pleasure to work with Cutting Crew Studios. Their team is very creative, professional and enthusiastic. The team came up with the positioning of ‘Parenting Ki Nayi Parampara’ along with an unique concept and treatment to the film. The ad film has come out exactly as was promised by CCS and we look forward to doing more work together”.

Cutting Crew Studios, the brain behind some of the best campaigns in the Indian media domain, has created several festive seasons campaigns this year. They include Superdry with Kartik Aryan, Beardo with Hrithik Roshan, Vicky Kaushal and now, Cetaphil with Kareena Kapoor Khan.