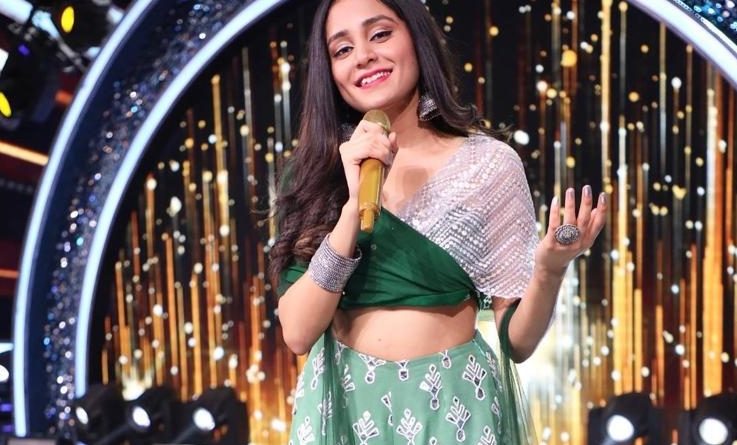 This show is going from strength to strength and kavya limaye is truly lighting up the stage at Indian idol season 3. She performed on the song dilbaro from from raazi. The original was sung by haeshdesp Kaur and Shankar Mahadevan. She evoked the same emotions for the song as one would get to see it in the film. Her mother ashita ji ended the song as kavya went towards the end. It was an emotional moment between the mother and daughter and one that the world witnessed with moist eyes. We spoke to kavya after the emotional upheaval and she took time to talk to us as she held a grasp on herself.

We spoke to kavya and here is what she says, “It was a very emotional moment for me. Every word is what my mother has done for me. To perform dilbaro in front of my mother was a moment I would never forget. She joined in at the end and thats something i would take to my grave. I was trying to close my eyes during the performance as I could not face my mother and tears would roll down my cheeks. Also it was a performance in front of my absolute favourite Varun Dhawan sir and there was kriti mam as well. A huge thank you to all the judges and a special thank you to himesh sir as he found me good enough to record a song with her and my mother who is a professional singer as well. It was a day of roller coaster emotions and i am very grateful to God for it. I could have not asked for any more.”

It was a moment to cherish for Varun and kriti as well and like all of us they were reminded of their parents as well. Here’s to many more for kavya limaye and we are just beginning to see the initial days of a maverick टॅलेंट