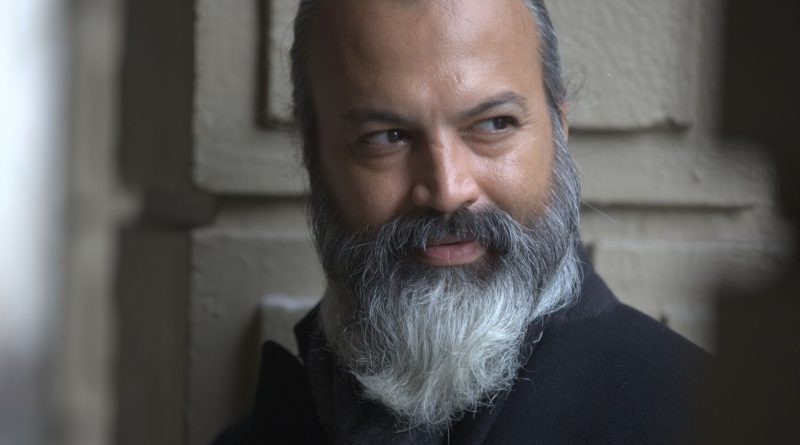 I don’t decide what happens in my life, I allow my life to happen to itself” says Bijay J Anand. 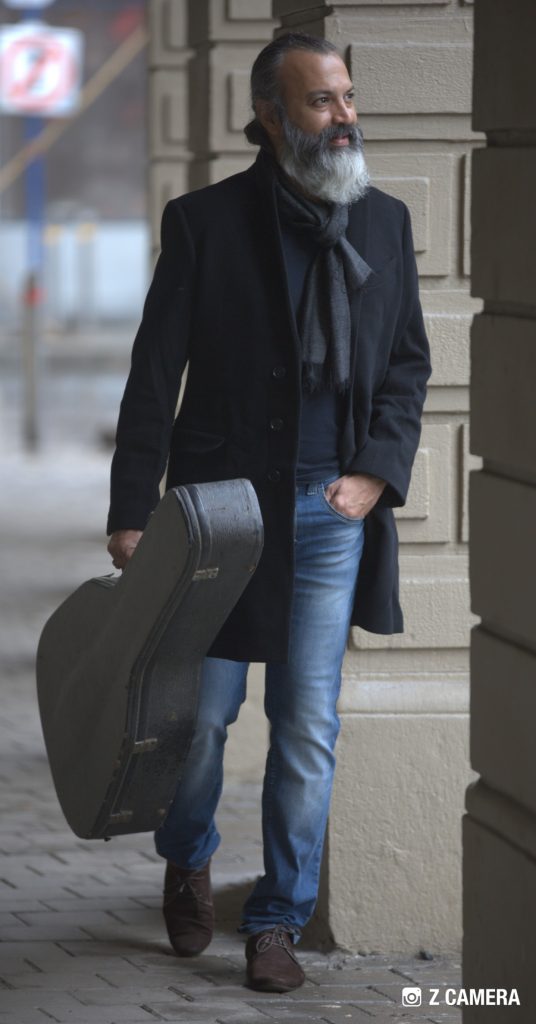 “It is my Karma to teach yoga and heal as many as I can in my lifetime and it is my passion that has driven me back to my first love, acting”says Kundalini Yoga guru and actor Bijay J. Anand. 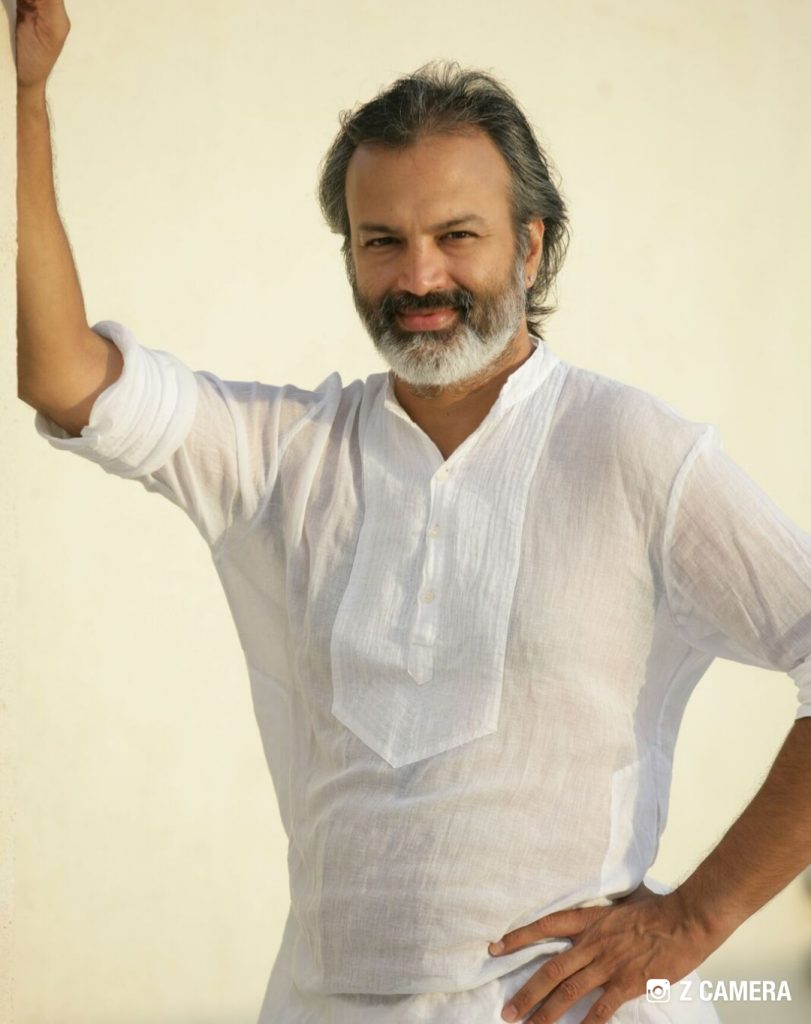 Versatility is his second name and his intense looks do all the talking. A name to reckon with in Bollywood today, film and web series producers are queueing up to sign the actor. 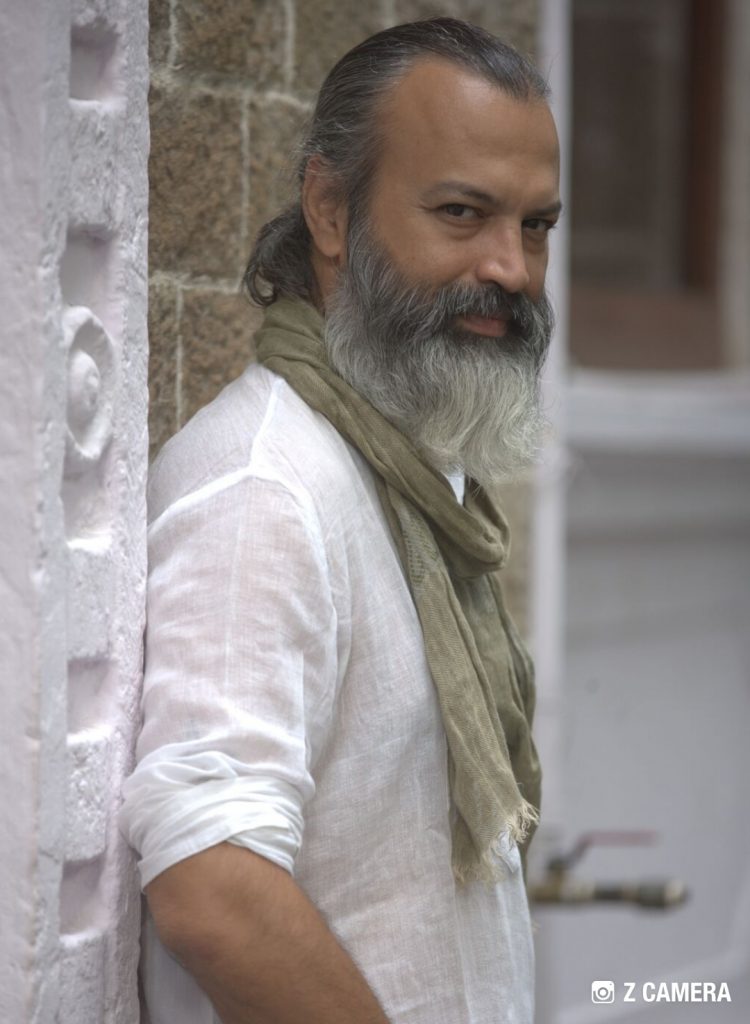 Despite being paired oppositeKajol for the super-hit blockbuster ‘Pyar to Hona Hi Tha’, Bijay walked away at the peak of his career in the 90’s and refused 22 films at that time.
When asked why, he says that he simply followed his intuition and quit the industry to follow his passion for art and yoga.

Until, 17-years later he made his comeback as Janak in ‘Siya Ke Ram’ for which he smiles and says was, “A role that I, as a yoga teacher and spiritual healer just could not refuse”.

With the critical acclaim he was showered with for that role along with a slew of award nominations for it, there came an avalanche of offers out of which Karenjit Kaur where he played Sunny Leone’s father was again, “too good to say no to”.

Now, he is firmly back in the reckoning in Bollywood with offers flying in thick and fast and Bijay is happy to be reunited to be with his first love, acting.

He has currently completed a schedule for Dharma Production’s ‘Shershaah’ in which he plays Kiara Advani’s father  and also as one of the principle characters in the upcomingNetflix blockbuster, ‘Bahubali – Before the beginning’.

Currently off to teach at a yoga festival in Manchester followed by another at Prague and a slew of yoga workshops in Europe, Bijayis balancing a life of love and passion and loving it all.

And what does the future hold for him?

He smiles and says, “I don’t decide what happens in my life, I allow my life to happen to itself”.