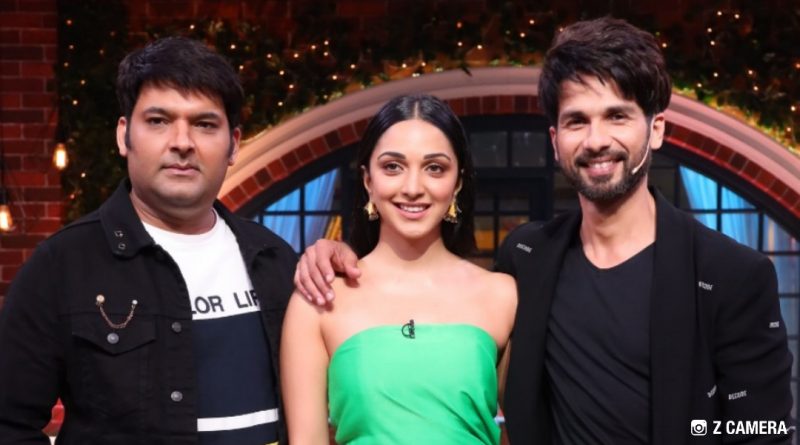 What? This superstar was the reason Kiara Advani changed her name? Revealed on The Kapil Sharma Show 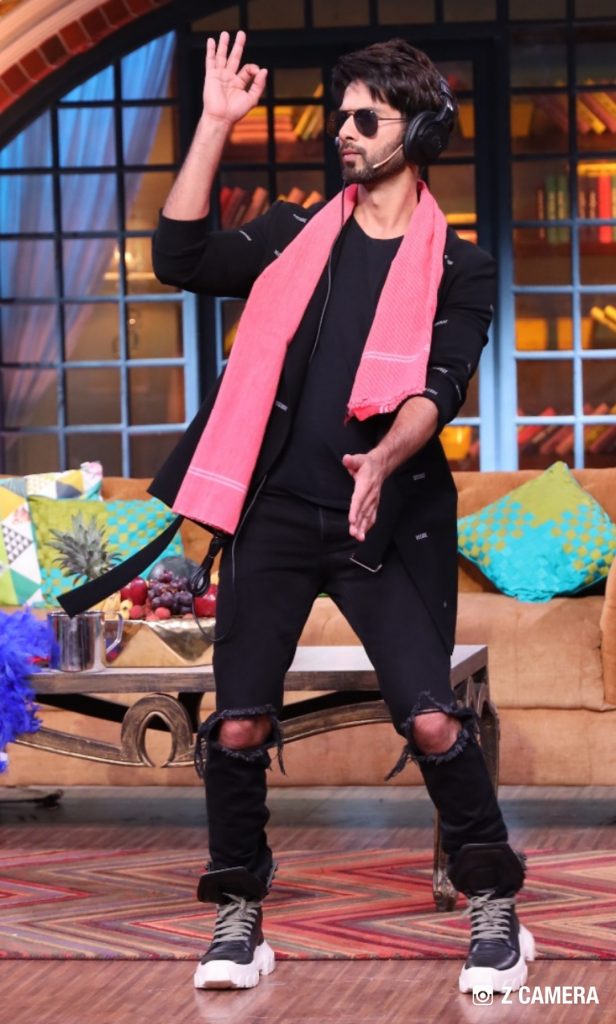 The upcoming episode of Sony Entertainment Television’s most renowned show, The Kapil Sharma Show will be filled with laughter and joy in the presence of Bollywood industry’s most versatile actor, Shahid Kapoor and supremely talented Kiara Advani who will be seen promoting their much awaited film, ‘Kabir Singh.’ During the show, the King of comedy Kapil Shama asked the actors a lot about their body of work and their approach to each characters they play. 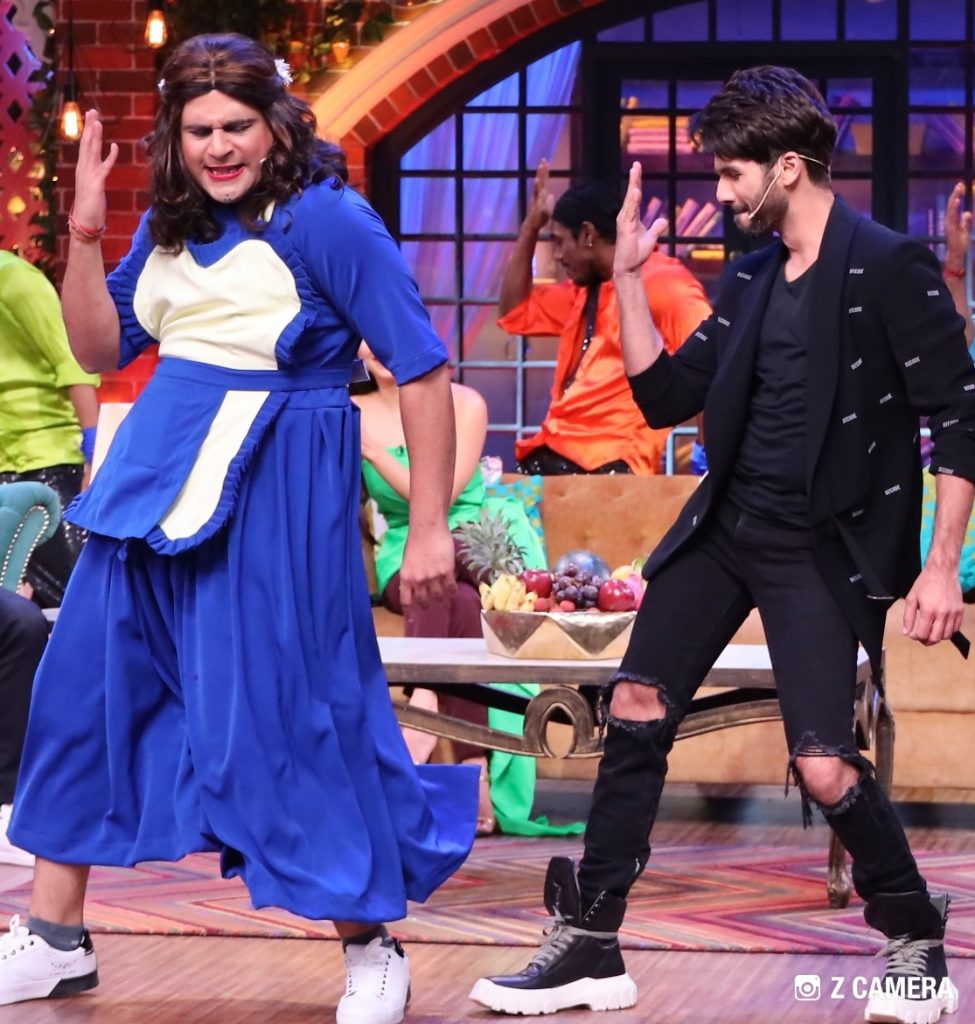 While the conversations went in flow, Kapil had something very interesting to ask Kiara. When talking about how some actors don’t use their real name and take to screen names, Kapil humorously asked Kiara Advani that on what basis did she change her name from Alia to Kiara? He further humorously asked her if Mahesh Bhatt wanted royalty because her name was the same as his well-known daughter and actress, Alia Bhatt? To this Kiara revealed that it was none other than Priyanka Chopra’s role in the movie, ‘Anjaana Anjaani’ that inspired her to change the name from Alia to Kiara and also, by the time she entered the industry, Alia was already an established actress. 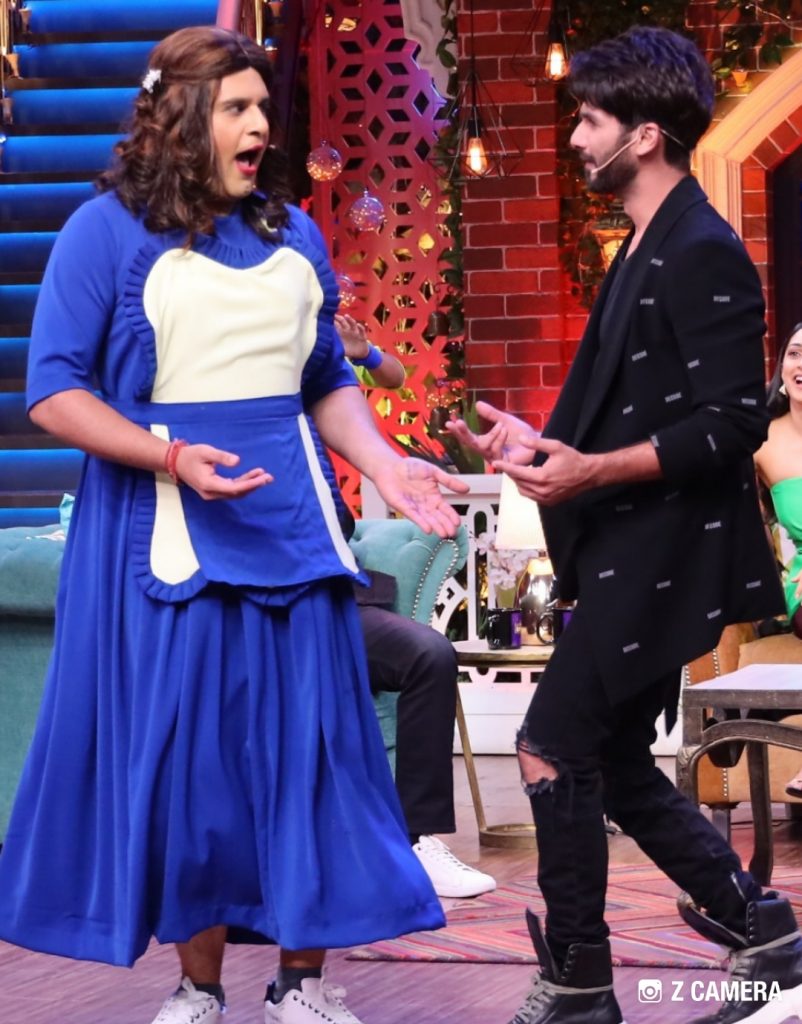 When asked to reveal, Kapil said, “When I entered the industry, Alia Bhatt was already and established superstar. So, I decided to change my name from Alia to Kiara Advani which was inspired by Priyanka Chopra’s character from the film, ‘Anjaana Anjaani.’ Right from her accent to her style, everything inspired me to use that name. I would love to use the same name for my daughter in the future but I then thought that it was best to use the name, ‘Kiara’ for myself and establish the same in the industry.” 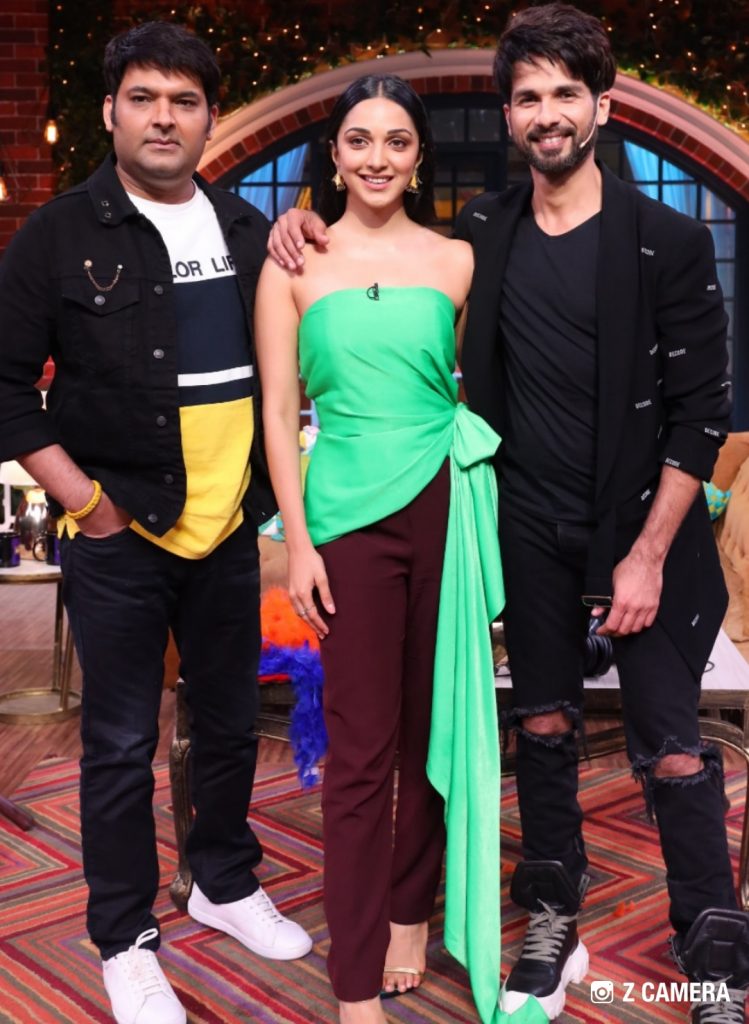 Further in the show, Kiara Advani reveals that she is the huge fan of Archana Puran Singh’s and loves her portrayal of Miss. Braganza from Bollywood’s iconic film. ‘Kuch Kuch Hota Hai.’ She said that she grew up watching Kuch Kuch Hota Hai on a number of occasions and loves the movie.