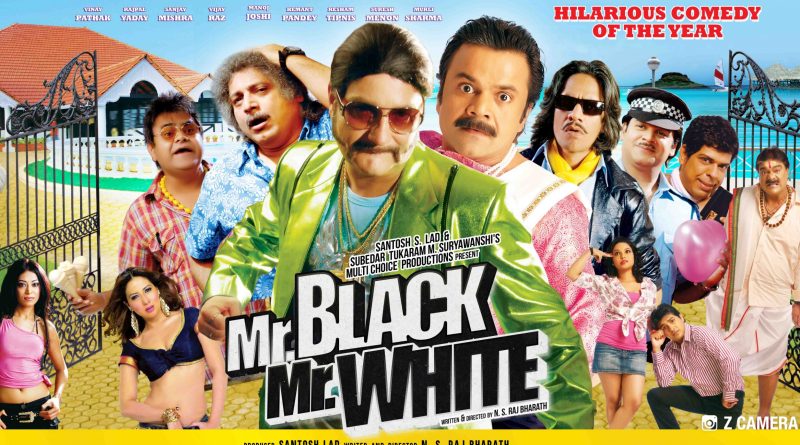 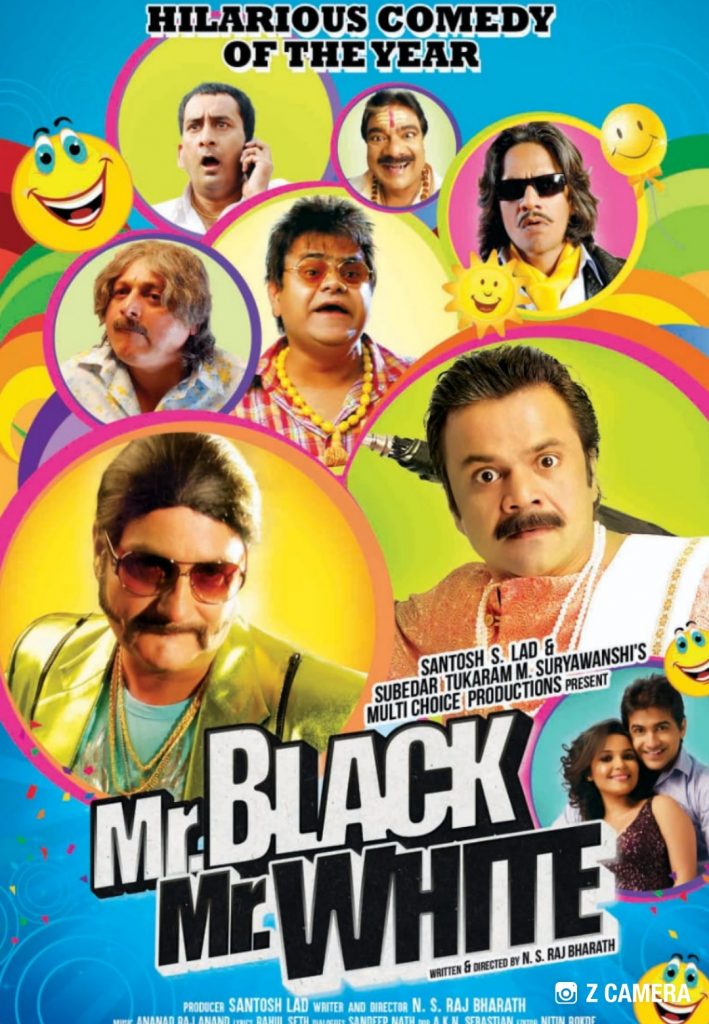 For many of us, movies are one of the best ways to relax and enjoy. And trust Bollywood to have a movie for every mood. And if there is one genre that fits every mood, it’s comedy. High concept films, interesting and engaging storylines have started appealing to the audiences and started compelling audience to go the theatres. The makers have released the first look poster of Bollywood upcoming comedy flick Mr. Black Mr. White Starring Vinay Pathak, Rajpal Yadav, Sanjay Mishra, Manoj Joshi, Hemant Pandey, Vijay Raaz, Murli Sharma, Suresh Menon and Resham Tipnis and saidthat the trailer will release very soon. The film produced by Santosh S. Lad and presented by Subedar TM Suryawanshi ofMulti Choice Productions. Thus, 2019 is set to be a great year for Bollywood, from big ensemble casts coming all together to give you laughter Tadka. Film is written and directed by NS Raj Bharath. 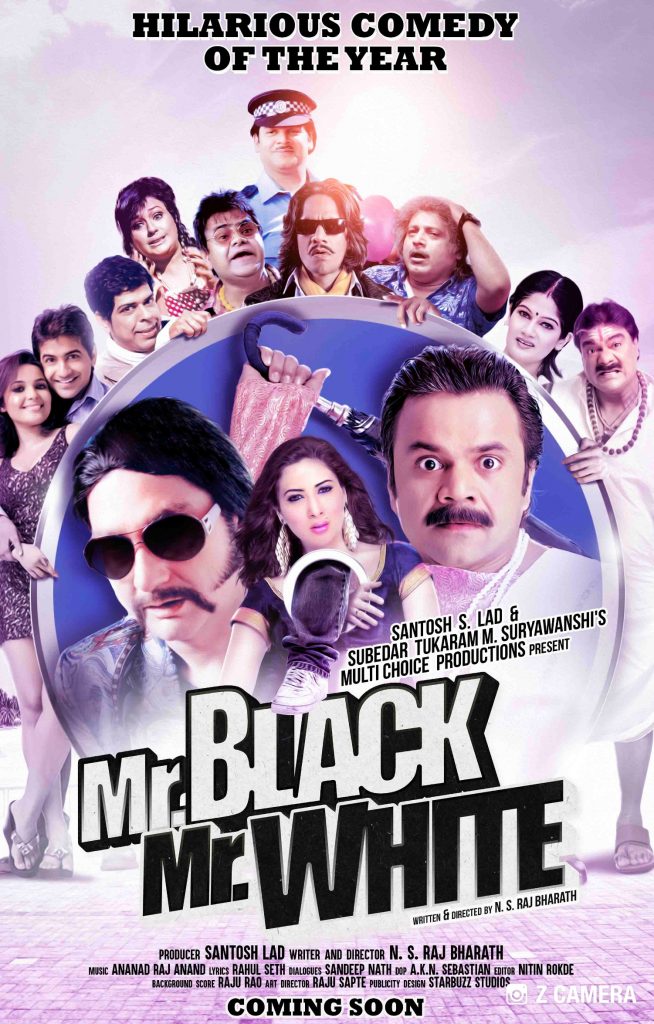 Subedar TM Suryawanshi said, “In the hustle and bustle of city life, an aam aadmi (common man) definitely requires a chill pill in his life. This is where Bollywood comedy films can cheer you up. If you are looking for a good laugh today, you have come to the right place. Catching up with the recent trend of comic flicks in Bollywood we attempt Mr. Black Mr. White with new comic combo”. 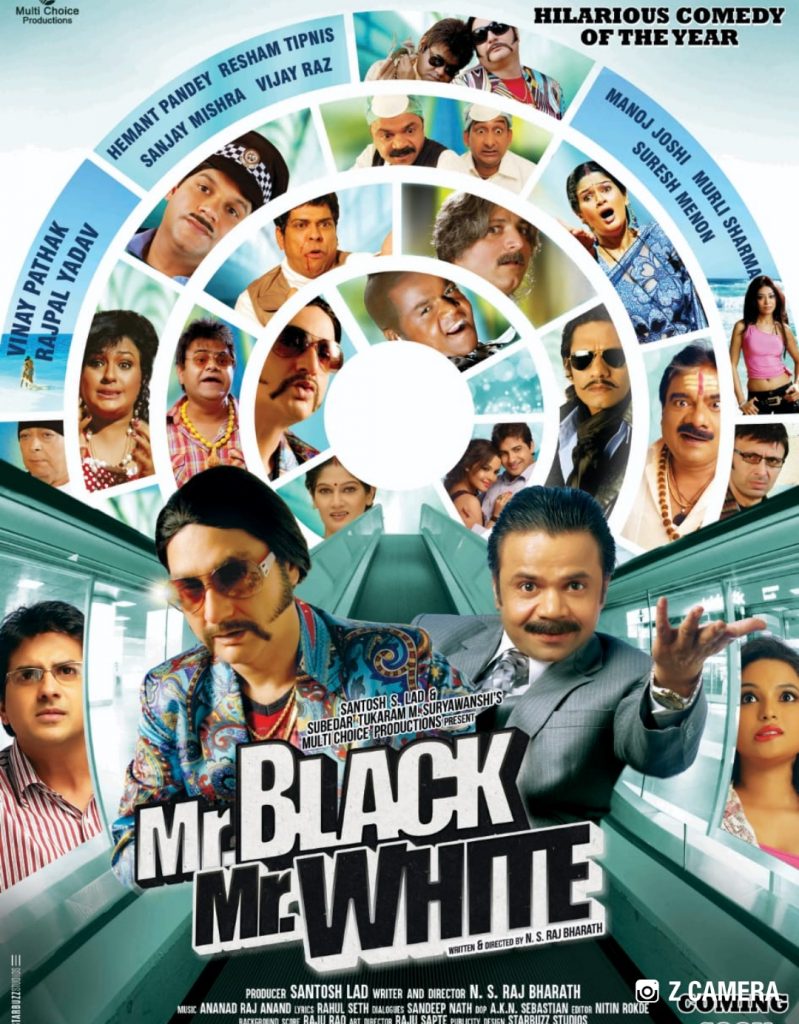 The film is scheduled to release on 5th July 2019.