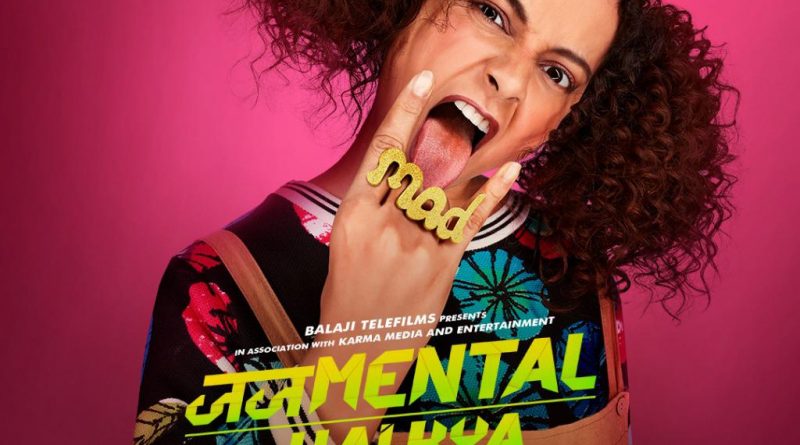 It goes without saying that Kangana Ranaut is one of the most talented actresses we have today. She has a knack of effortlessly getting into the skin of her characters and has never failed to make a mark in the hearts of her fans. Now, the versatile actress is all set to thrill her fans once again with her upcoming film – Judgementall Hai Kya.

In the film, Kangana’s character practices the profession of a VO artist, a first for the actress. She has never played this before and as usual she has left no stones unturned to play her part.

Sharing her experience of playing a VO artist, Kangana said, “For me, playing a VO artist is a first-time experience. I have never done this before. And Prakash (Kovelamudi) helped me a lot with all the people who guided me the exercises and modulations required for it. In the film, my character is dubbing for Bhojpuri and other South Indian films. That lead to a lot of excitement and humour. I got to do a lot of changes in my accent and voice modulation. We also did a lot of tongue and throat exercises.” 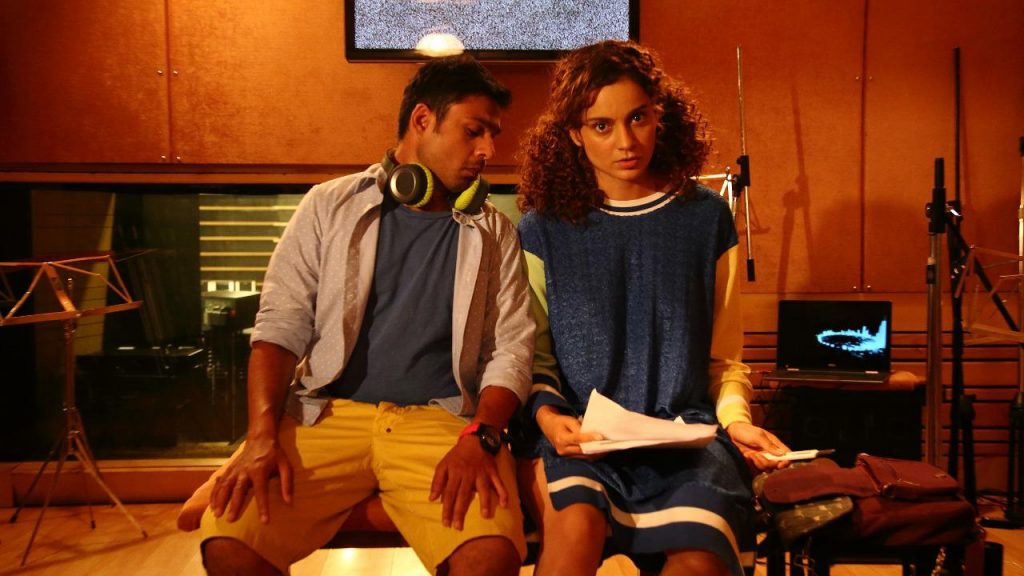 Apart from the tongue and throat exercises to warm up her vocals, Kangana also mastered a lot of tongue-twisters for her role. There are sequences in the film where she and her co-star Rajkummar Rao indulge in tongue-twister conversations.

Adds Kangana, “Also, in the film, we are playing with a lot of tongue-twisters. It generates situational comedy and there are many light-hearted moments in the movie.”