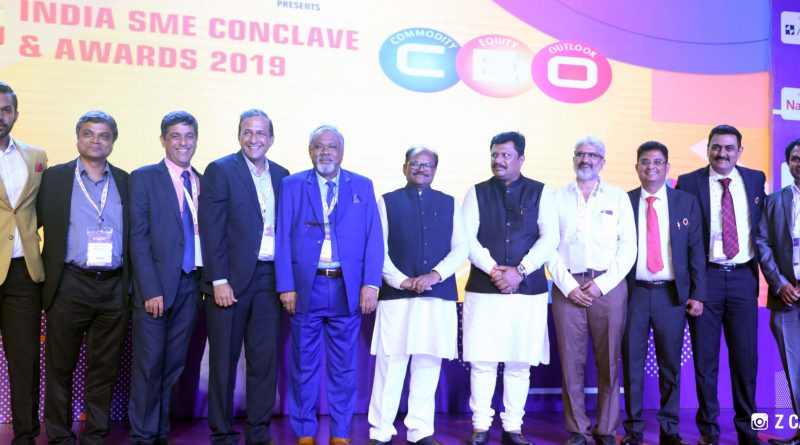 India SME Conclave and CEO Awards organised by Tefla’s under the patronage
of BIA was a stellar success as it attracted some of the top reputed namesin our participation list from companies such as Reliance Big Entertainment, Kotak Mahindra Bank,  Mercedes-Benz India, Axis bank, Angel
Broking, Yourstory, Bank of India and many more. 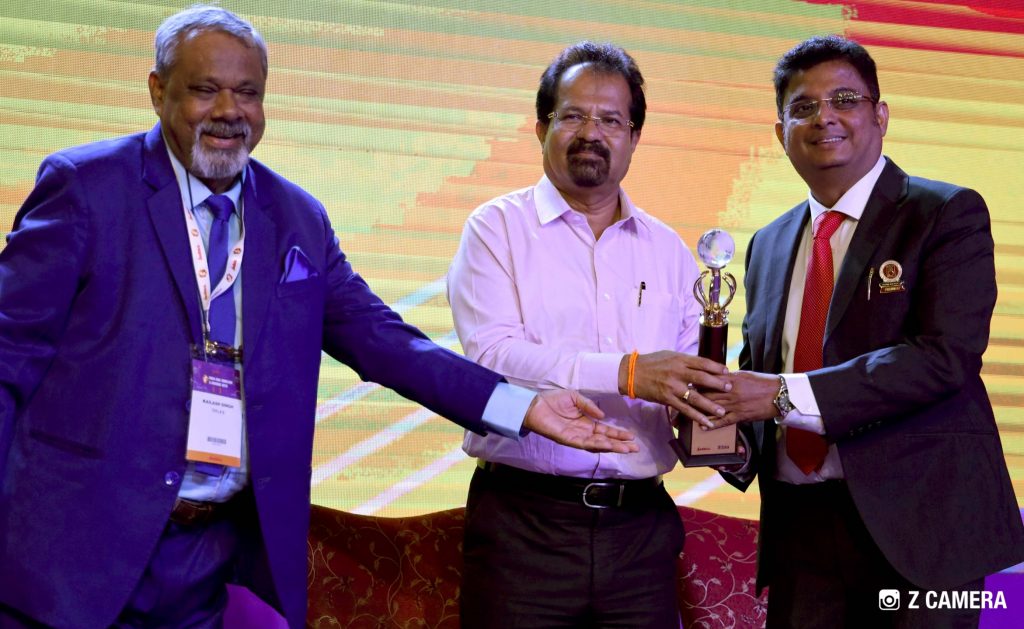 We also attracted a few
government bodies such as SIDBI and SEBI and policymakers from Govt of Maharastra. 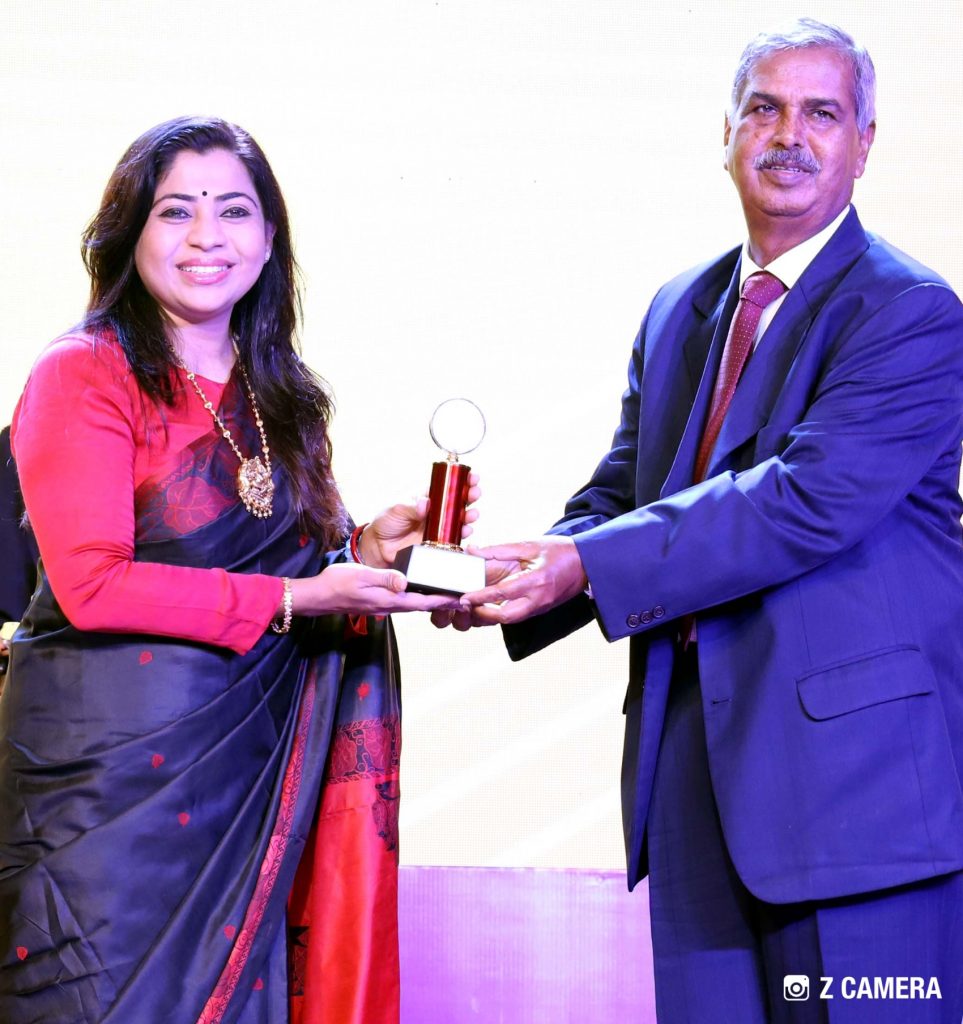 Some VIPs who attended the event were:Vishwanath Mahadeshwar,
Mayor of Mumbai.Shweta Shalini, Advisor to Chief Minister of
Maharashtra. 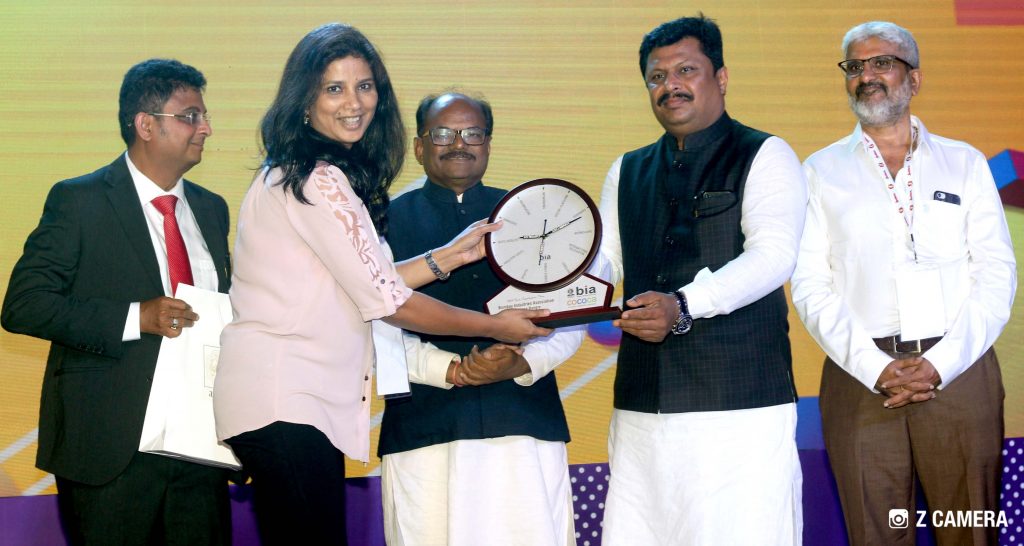 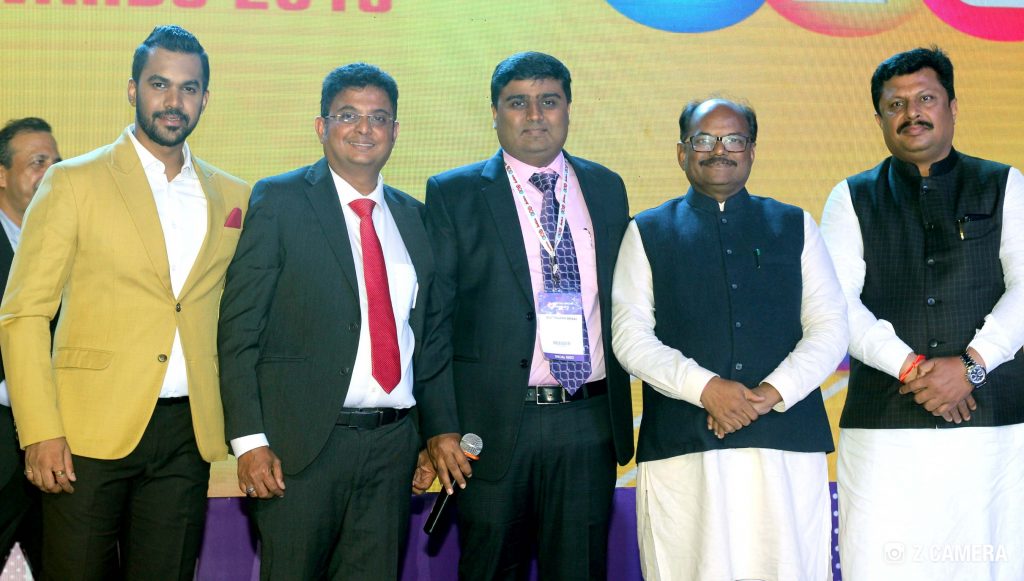