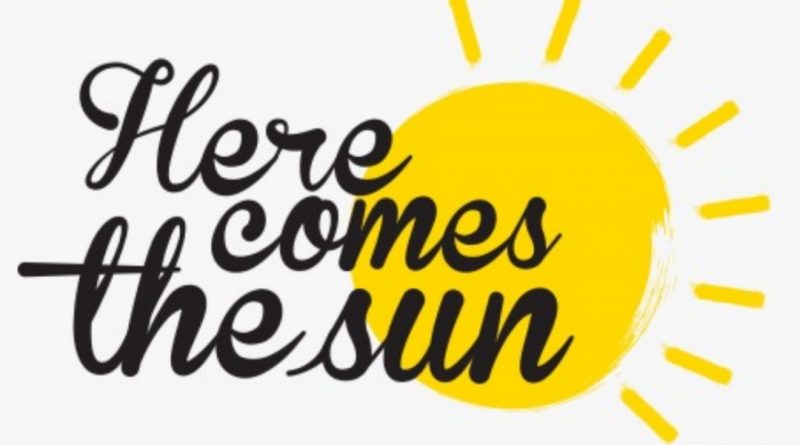 Mumbai 10th Oct- Today on World Mental Health Day, writer and author Shaheen Bhatt has launched a mental health awareness initiative called Here Comes The Sun. The initiative  will focus on increasing awareness of depression and anxiety through multiple online and on the ground campaigns, designed to initiate conversation and transcend the social stigma and discrimination associated with mental ill health.

A year ago, Shaheen released her debut book ‘I’ve Never Been (un)Happier’ with Penguin Petit, sharing a personal account of her battle with depression. The response to the book encouraged Shaheen to further her efforts on the subject and paved the way for Here Comes The Sun.

Speaking about the initiative, Shaheen Bhatt said, ‘I’ve lived with depression since I was 12 or 13 years old and for my whole adult life since then. As a 13 year old, I really couldn’t understand why I felt the way I did. As the years went by, it got progressively worse and I ended up isolating myself from my family and friends. It was a long time before I could finally admit to myself that I needed help.I truly believe that growing up, if I had had access to the kind of information available to us now, or if I had the opportunity to connect with people who understood what I was going through,  the journey would have been a little bit easier, for me and everyone around me. I would have been diagnosed sooner, gotten treatment sooner and maybe saved myself years of struggle.This is why I’ve started Here Comes To Sun, not only to increase awareness of depression and anxiety, but to create a communityof people who will not only benefit from being a part of the initiative, but will also act as a support system for others, on their journey to recovery.’

The page will see its first online campaign #HelloDepression and #HelloAnxiety rolled out alongside its launch. As the names suggest, the maiden campaign will talk about coming to terms with the illness and accepting it – which are the cornerstones of recovery. Talking about the campaign, Shaheen said, “This campaign will feature the personal journeys of different individuals, those in and away from the limelight and I hope it will encourage others to come forward and share their stories as well. Through this campaign, we hope to add some powerful new voices to the growing conversation about depression and anxiety, which will help address the stigma and discrimination around mental health.‘

She added, “With over 300 million people around the world living with depression, I wanted to channel my efforts to something that is more consistent and continuous. Here Comes The Sun is about hope. While it will never be a replacement to mainstream treatment, I want people to look at it as a positive and safe space, where they can express themselves without fear of judgement and make more informed decisions when it comes to their mental health. I want it to be a source of information, as well as a source of some much-needed humour and light-heartedness.