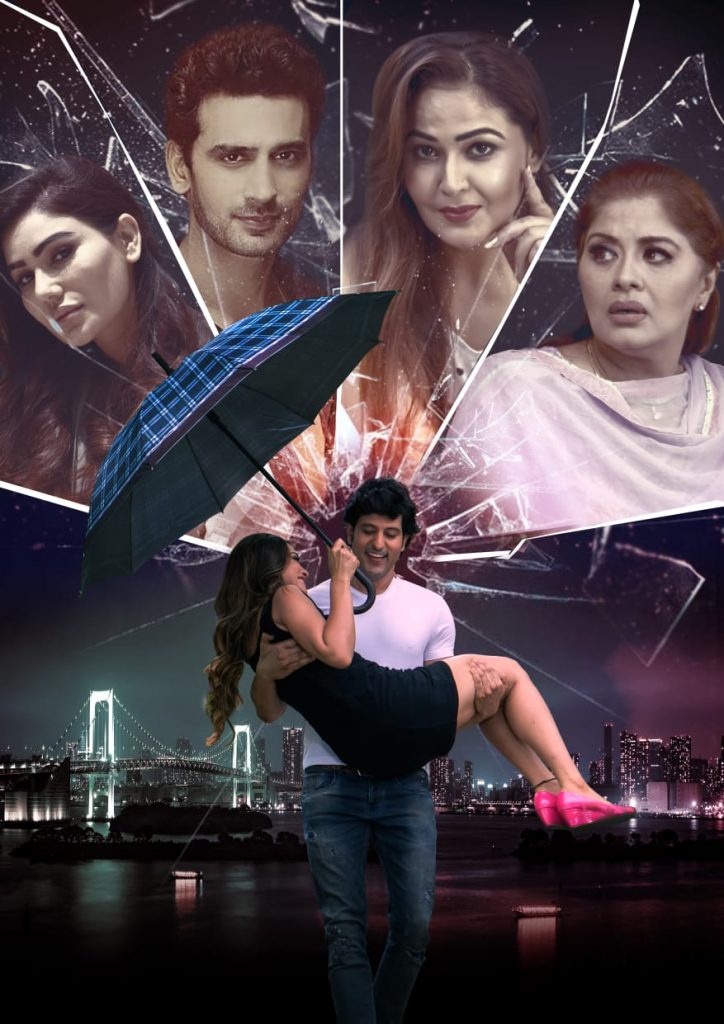 DreamMachine has ventured in to film production in 2016 and made a road map to produce at least one film each year. The company has produced and released Game Over in 2017, produced India’s First Single Character Mystery Thriller Strawberry Point in 2018, which is ready for release in Hindi and English language.

The company has further successfully produced two more feature film, in association with Federal Entertainment, which targets the digital platforms.

The first venture is ‘Baal Ki Khaal’, a lighthearted comedy film on a relationship of a loving couple, which comes to standstill on discovery of a secret. The film is starring Rishi Bhutani, Samiksha Bhatnagar, Nilofer Deshawar and Priya Sahu. The shoot commenced between May and July and now ready to stream on leading digital platform.

The second venture is thriller drama ‘Used’ based on love and hate relationship of two sisters and their feelings reaching to that extreme that makes the younger sister plan a dangerous game to settle the score with elder one. An emotional thriller drama is starring Sudha Chandran, Manoj Chandila, Prveshika Chouhan and Kangana Sharma.

The film is ready to stream and will go on air on this Diwali.