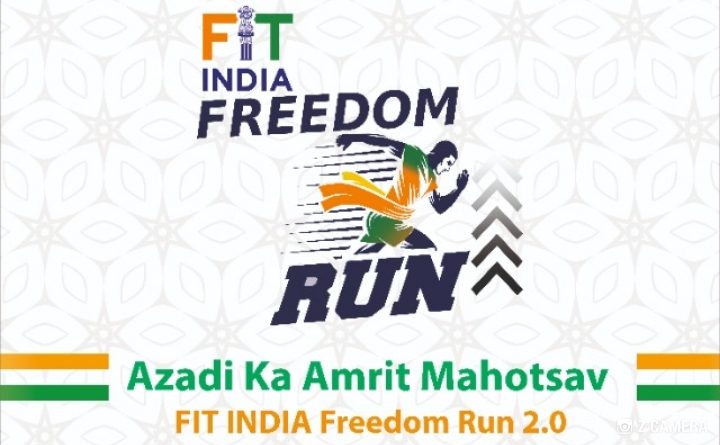 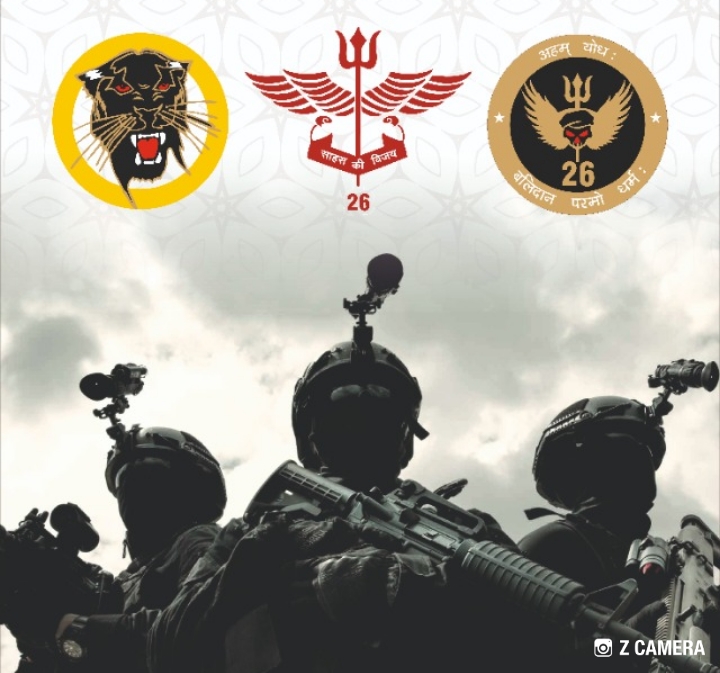 Azadi Ka Amrit Mahotsav is an initiative of the Government of India to celebrate and commemorate 75 years of progressive India and the glorious history of it’s people, culture and achievements. The celebrations was launched by the Prime Minister on 12th March, 2021 that marks the anniversary of Dandi March. The commemorations includes 75 events for 75 weeks with one prominent event every week. The events are planned at 75 places/monuments of historical significance spread across the States and Union territories. 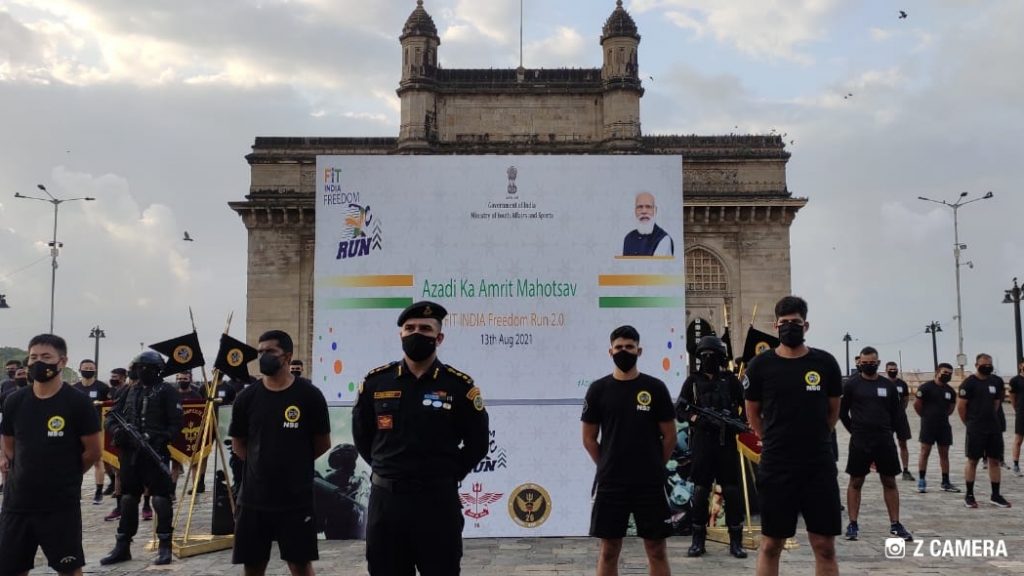 Firmly etched in public memory as that Black Cat Commandos after the Mumbai terror strikes and the long and bloody encounter at the Hotel Taj, Nariman Points & Trident which was covered live on many news channels, the National Security Guards requires no introduction.The Force continues to be most potent strike force for counter terrorism operation. Over the years it has evolved into one of the finest outfits in the world, riding on the unparalleled commitment and sacrifice of the “Men in Black” 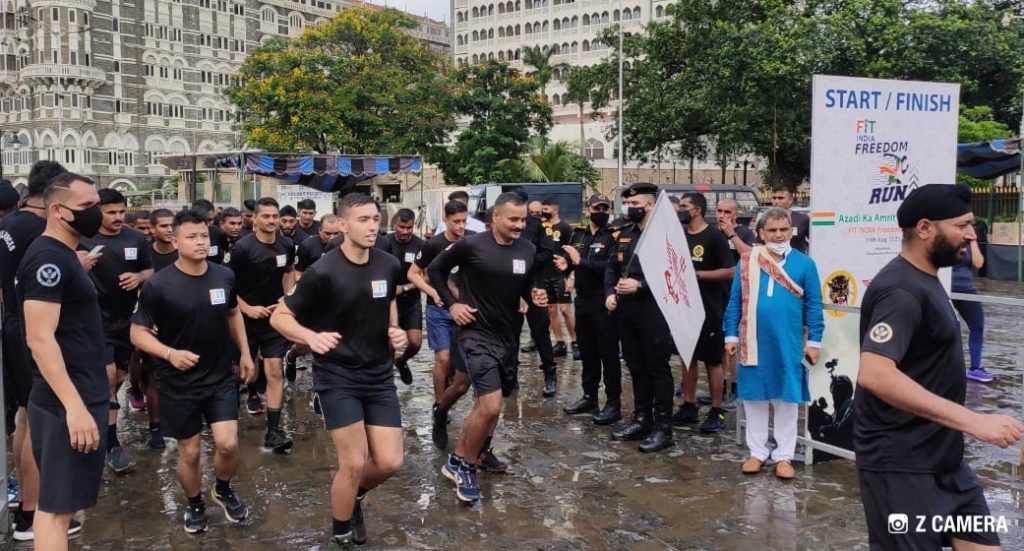 At present 26 SCG, NSG is located at Milind Nagar Andheri (E), Mumbai for counter terrorism operations and towards achieving this mission, 26 SCG as part of the NSG an elite Counter Terrorism and Hostage Rescue Force of the Country whose Commandos have to be fighting fit to face any challenges conducted a Fit India Freedom Run on 13 Aug 2021 at Gateway of India Mumbai and also various athletic events were conducted inside the campus for the families and children of the Special Forces.