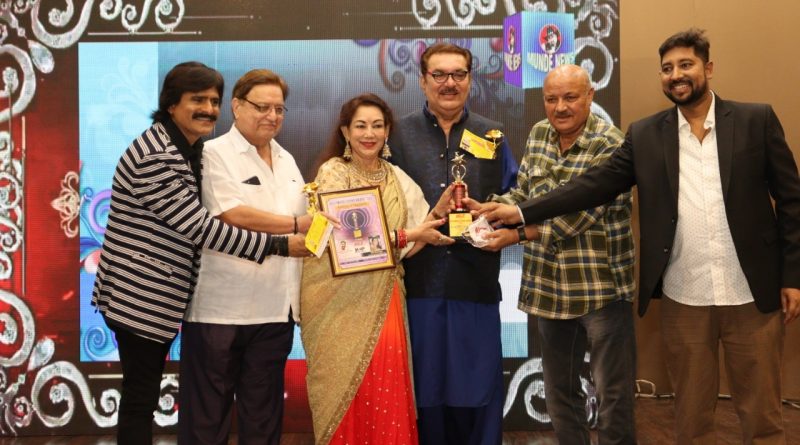 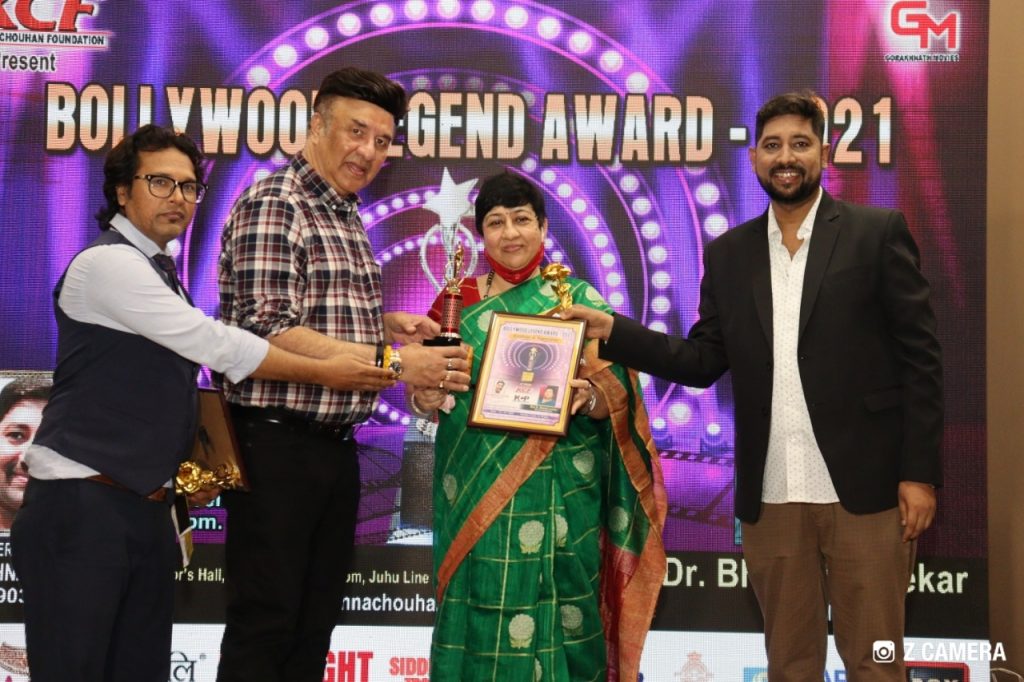 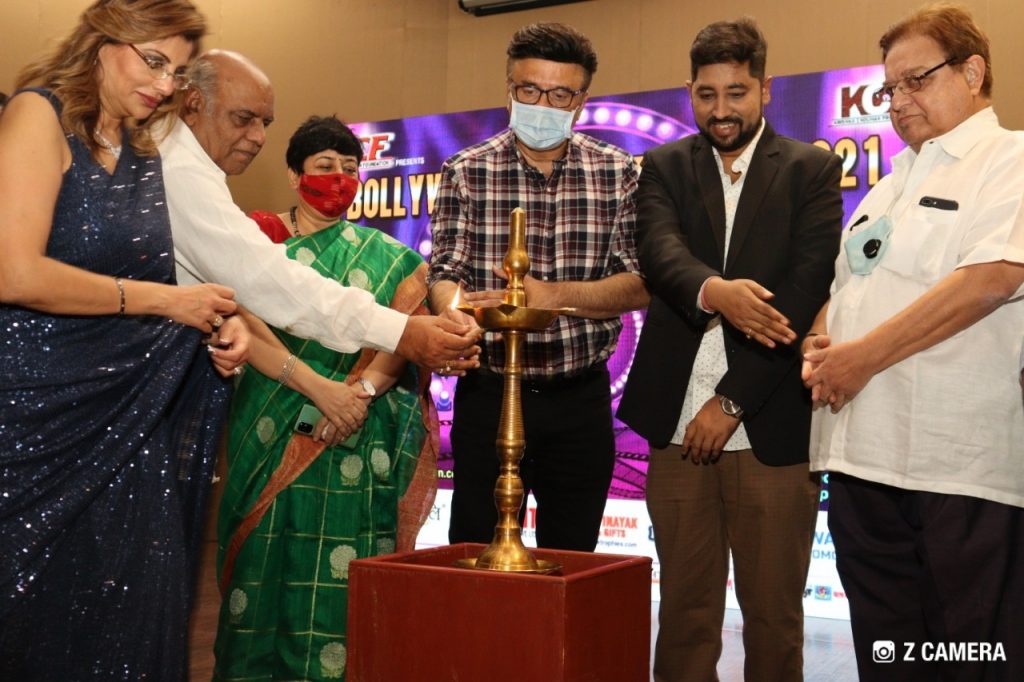 Mumbai. Bollywood film director Dr Krishna Chauhan hosted the Bollywood legend award 2021 on December 12 at Mayor Hall in Juhu, Mumbai under KCF. It was the third year of this award. 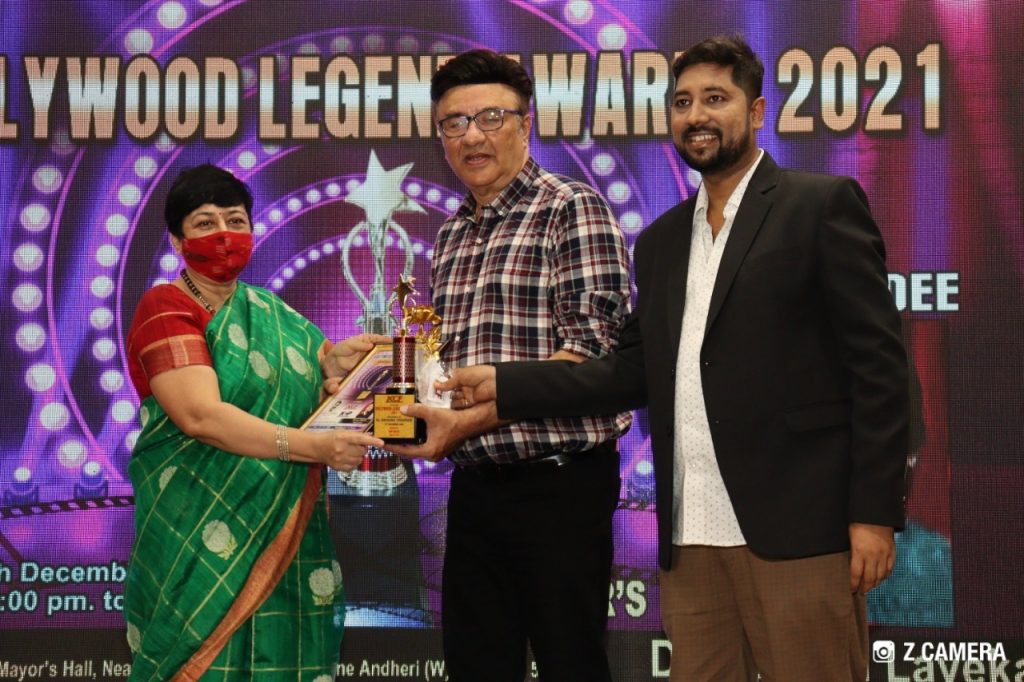 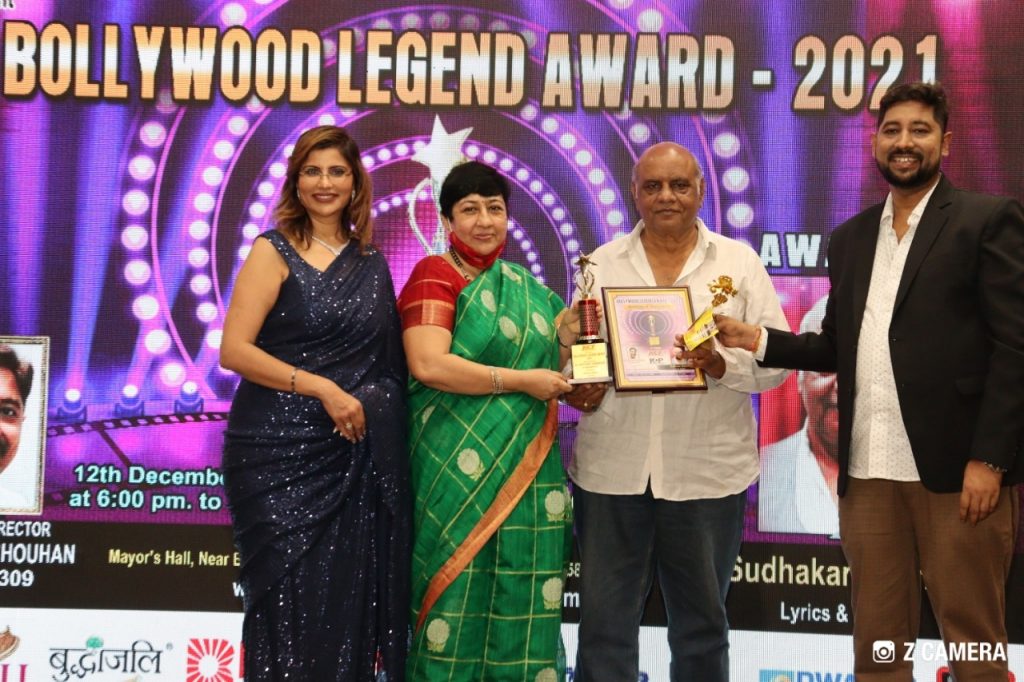 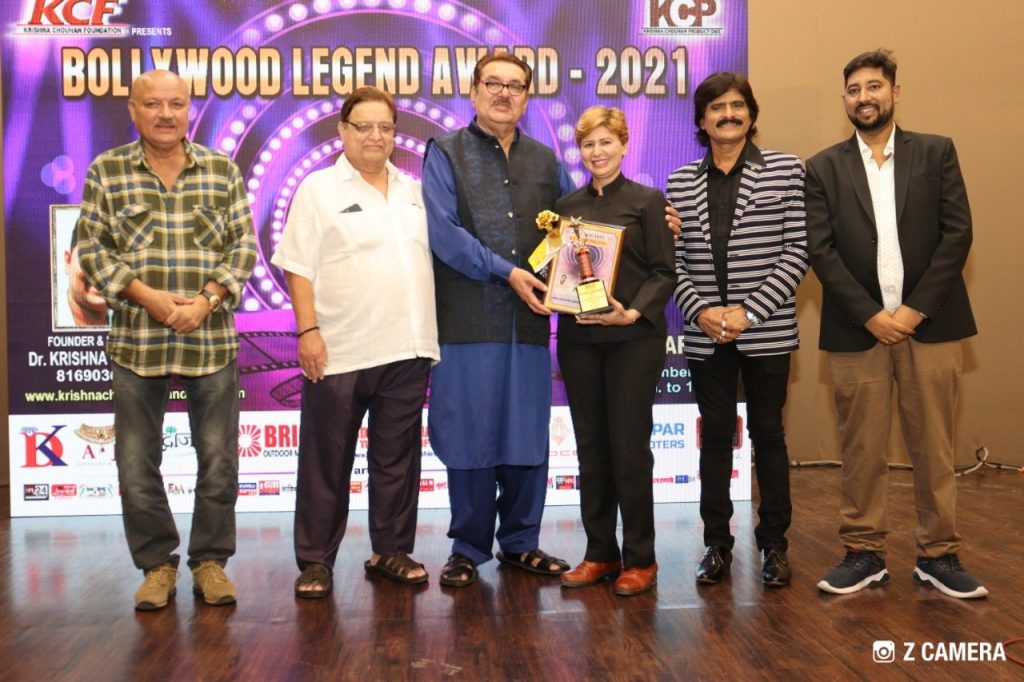 Ritu Pathak, the singer of jalebi Bai Song, was also awarded the Bollywood legend award, along with her hands, awarding many people. Ritu Pathak also sang the song on stage.
Lady inspector priyatma Muthe was awarded the award at the hands of Raza Murad.
In the program, Ruby Ahmed performed the dance, and actress Seema Suryavanshi also took the dance temper. 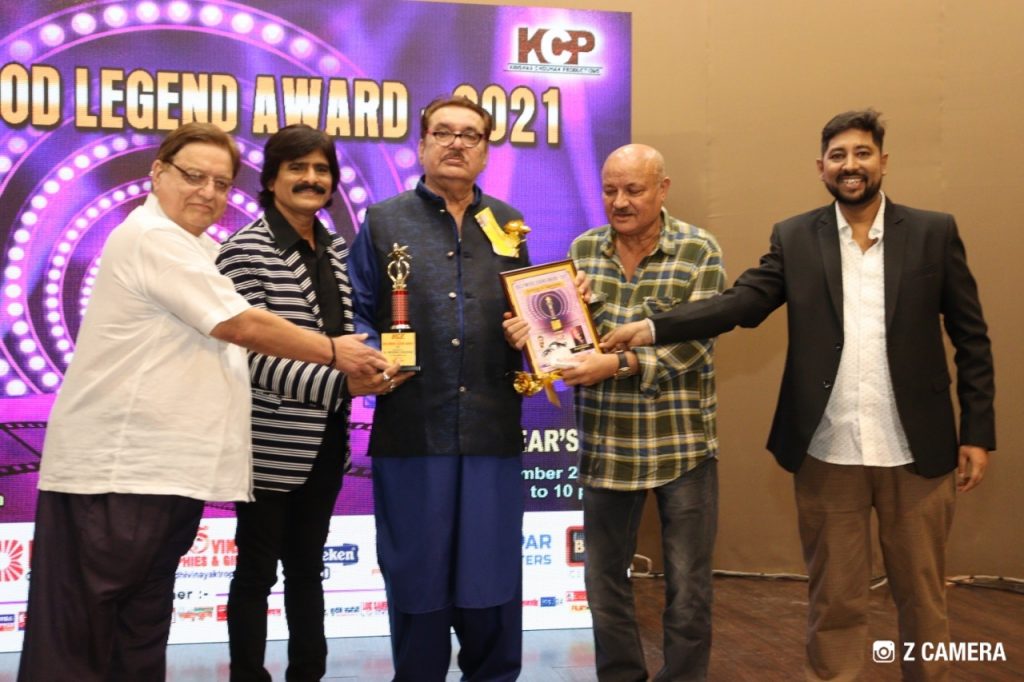 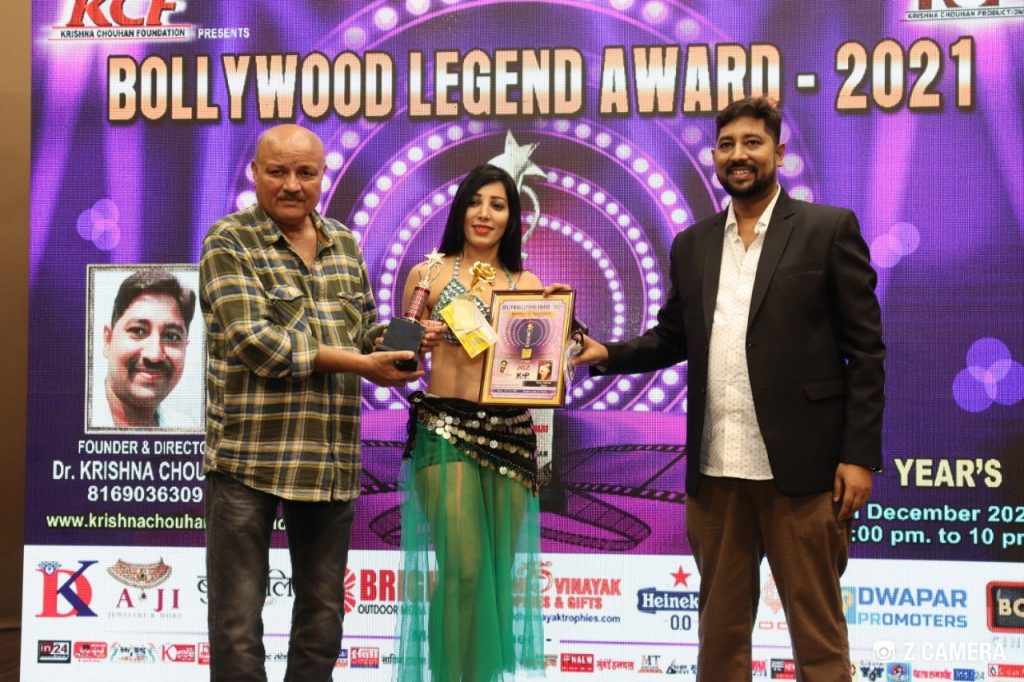 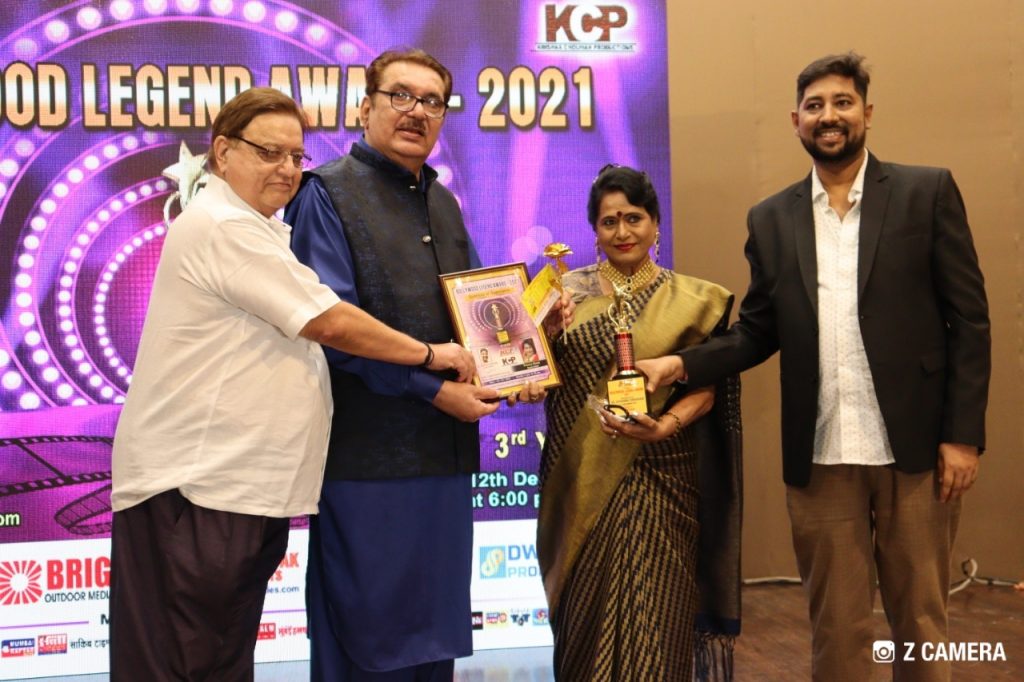 All the awardees praised Krishna Chauhan and saluted his courage and spirit.
Dr. Krishna Chauhan on this spot print, digital media, many journalists also Bollywood legend award from the children which Abanindranath Ashutosh, 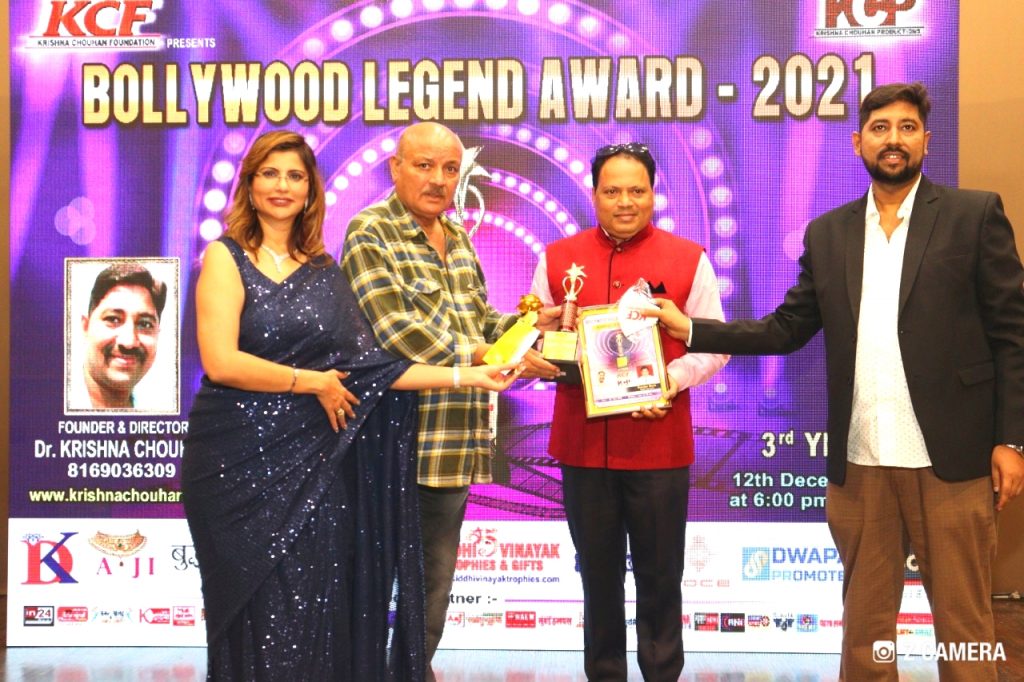 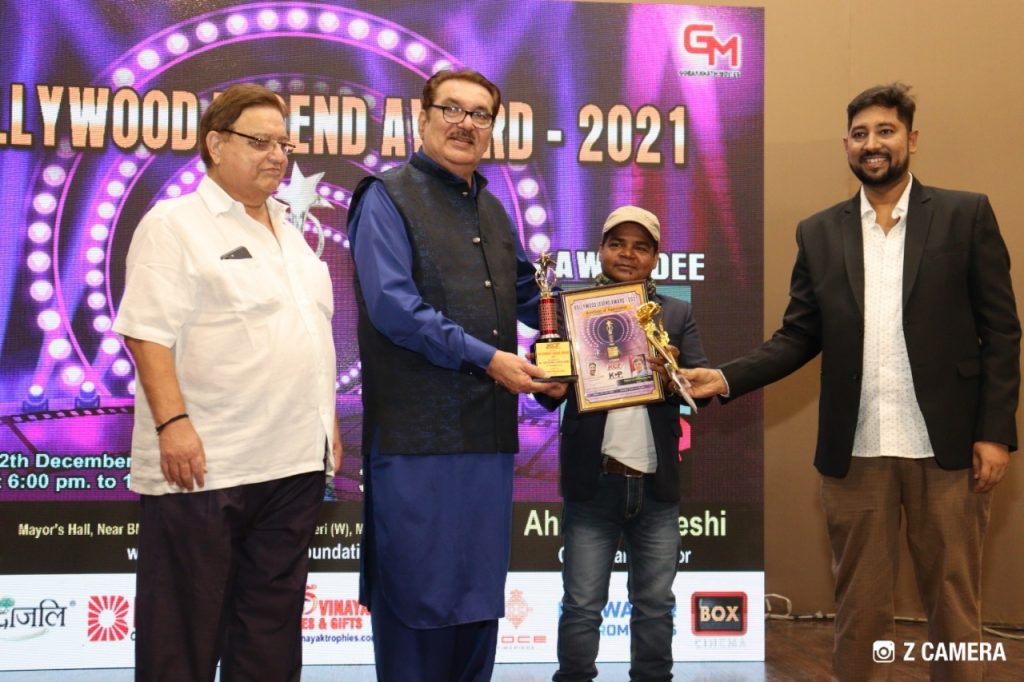 On this occasion, Krishna Chauhan also announced his Hindi film “soul.com”. Also the poster launch took place. This is a horror thriller film, The author of which is Gazi Moin. The DOP of the film directed by Krishna Chauhan is Pappu’s Shetty. 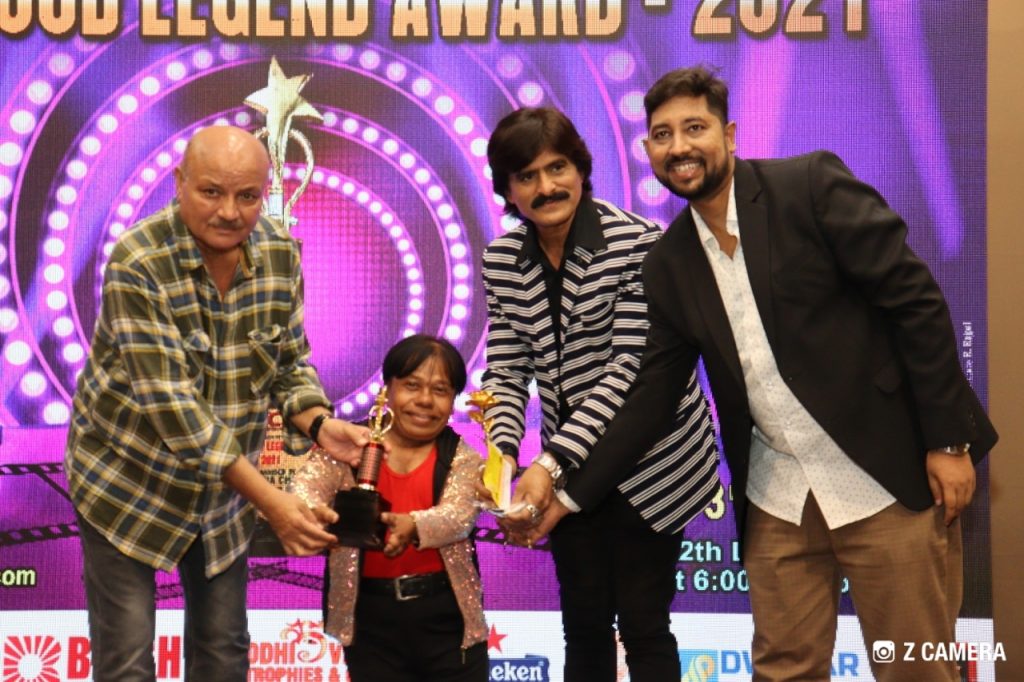 Following this award function, Krishna Chauhan is going to get the Bollywood iconic award 27 February 2022, the legend Dada Saheb Phalke Award 2022 on 4 May 2022 on his birthday. 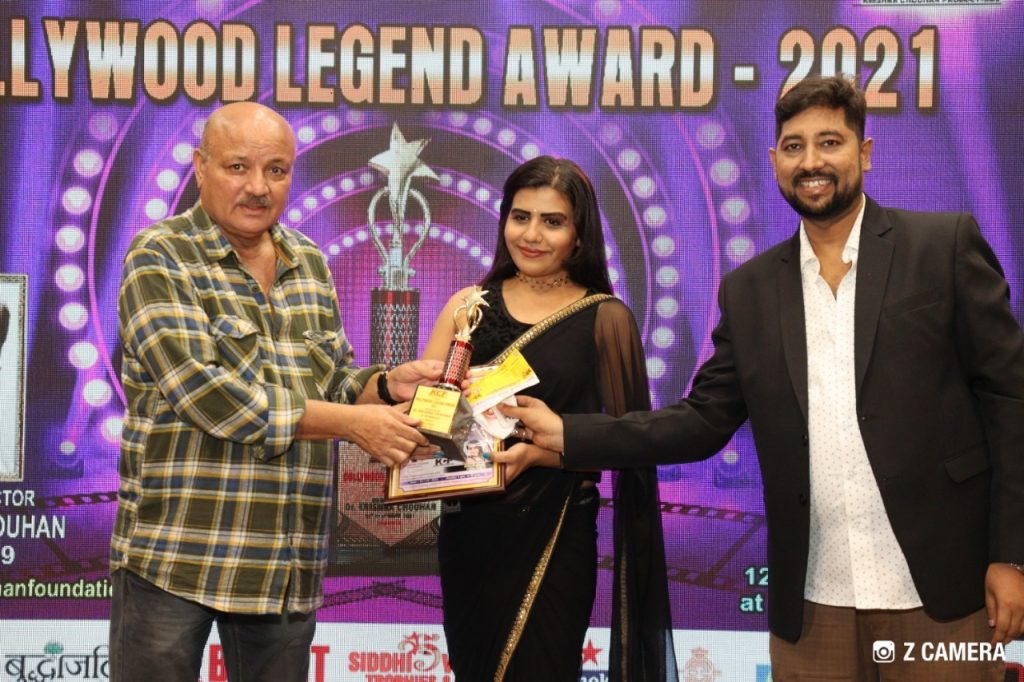 Film director Krishna Chauhan has been associated with the industry for the last several years. He has made many ed films, music videos and is now also going to make the Hindi feature film soul.com. Krishna Chauhan also has a foundation called Krishna Chauhan Foundation. 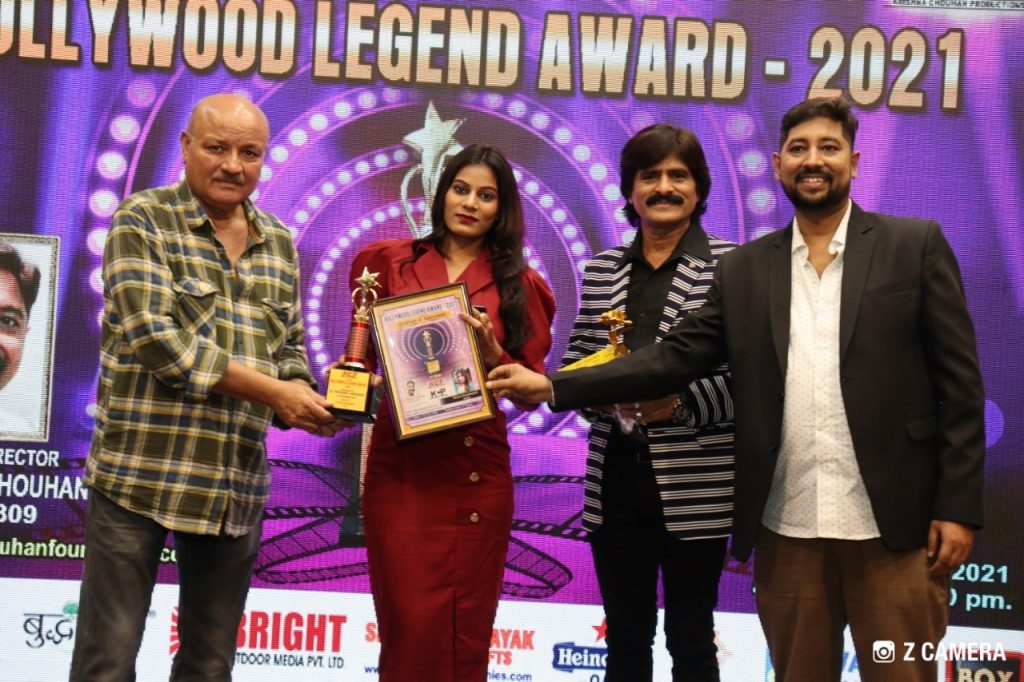 Under which Krishna also organises several awards shows. The Bollywood legend award, Bollywood iconic award and Legend Dadasaheb Phalke Award are being held under the KCF since 2019. Apart from this, social services, food distribution and Bhagavad Gita are distributed from KCF. Krishna Chauhan provided food items to many needy people in the midst of the corona pandemic in 2020. 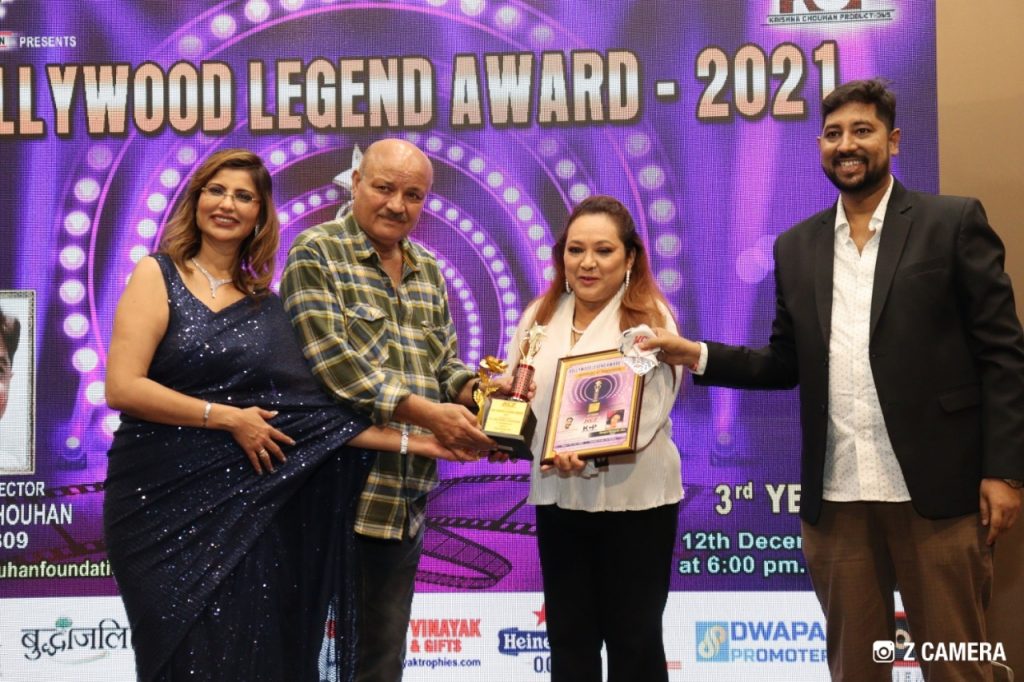