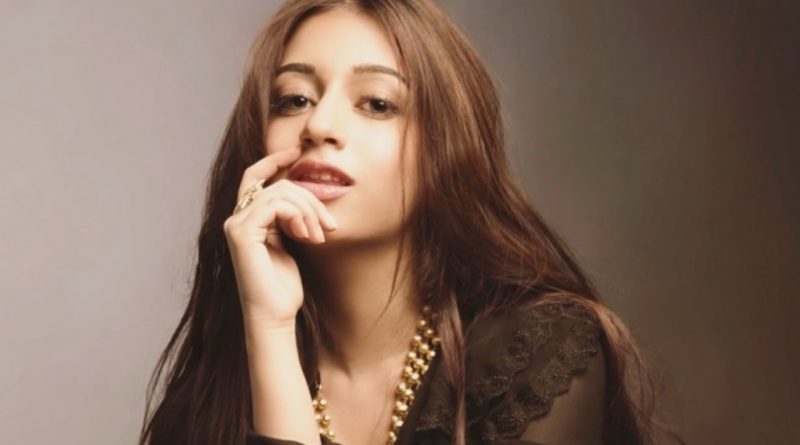 OTT has given opportunities to lots of established artists & to new comers too. OTT platforms have created their own stars, heroes & actresses & they continue to do so. One such talent is Simran Nerurkar who made her debut in one of the most talked about show on Zee5 “SUNFLOWER”. 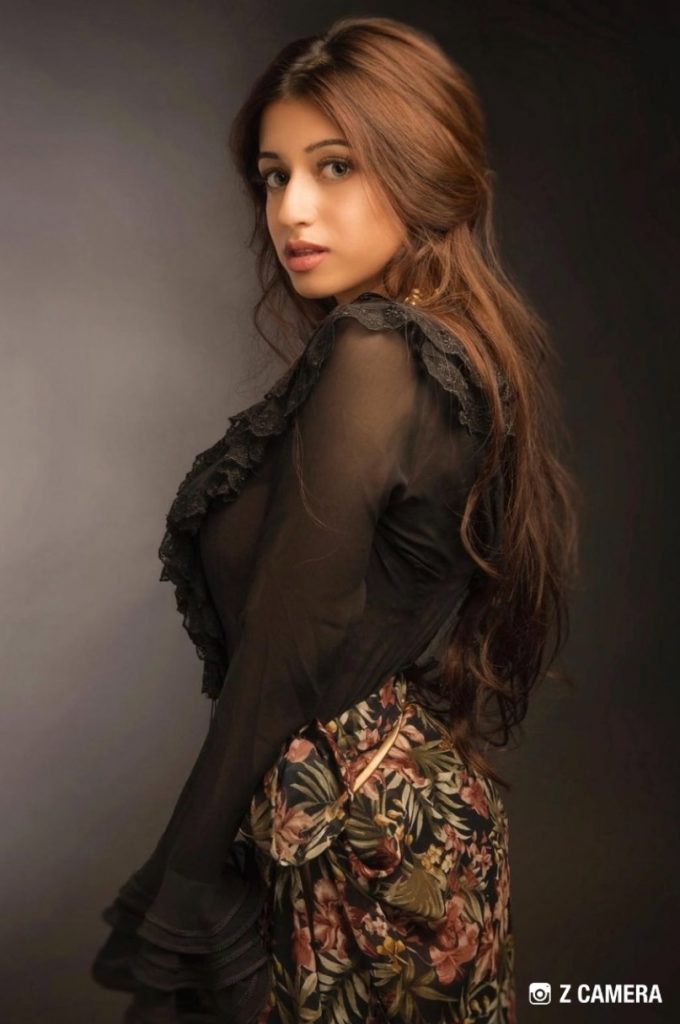 Simran debuted in Vikas Behl directed show Sunflower as Gurleen -a Punjabi girl aspiring to be a singer. She has a comic angle to her character aspiring to be a singer but actually, is an absolutely besura singer. However on the flip side of it, Simran is a trained singer in reality who sings western music & Hindi songs with the same aplomb, so singing besura for the role was a task. It took her lots of practice to undo all that she learnt about singing over the years. Simran Nerurkar wooed audience’s heart with her besura singing and innocent character. 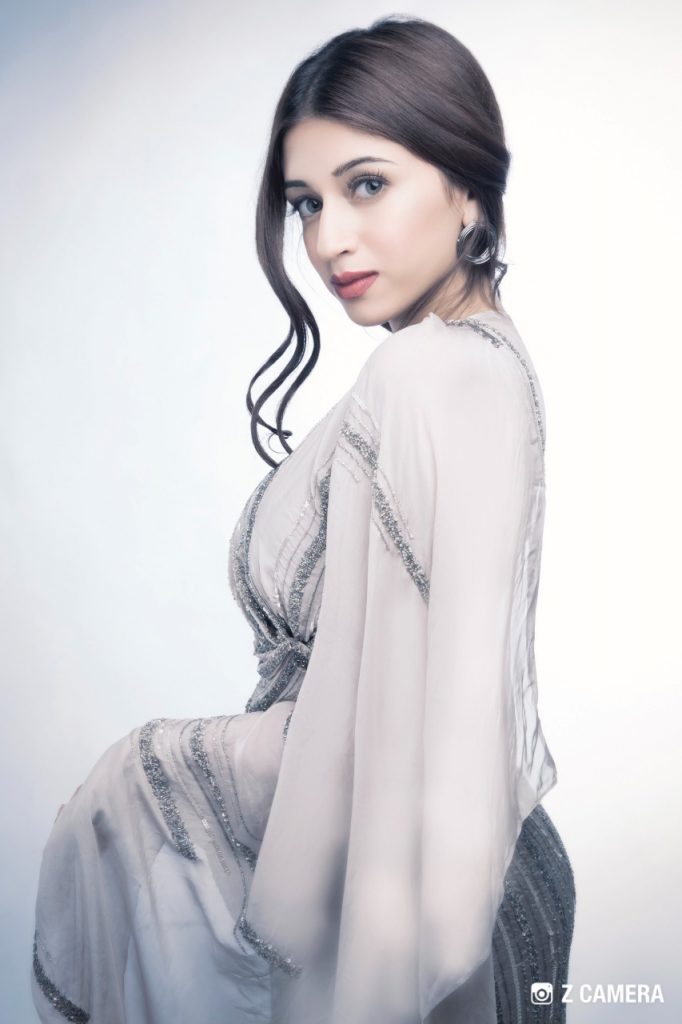 Simran says “Performing along with actors of stature such as Ashish Vidhyarthi, Sunil Grover & Ranveer Shourie is a dream.  Working with Director Vikas Behl and watching these stalwarts perform was a learning in itself; each of them are an institution in themselves.” 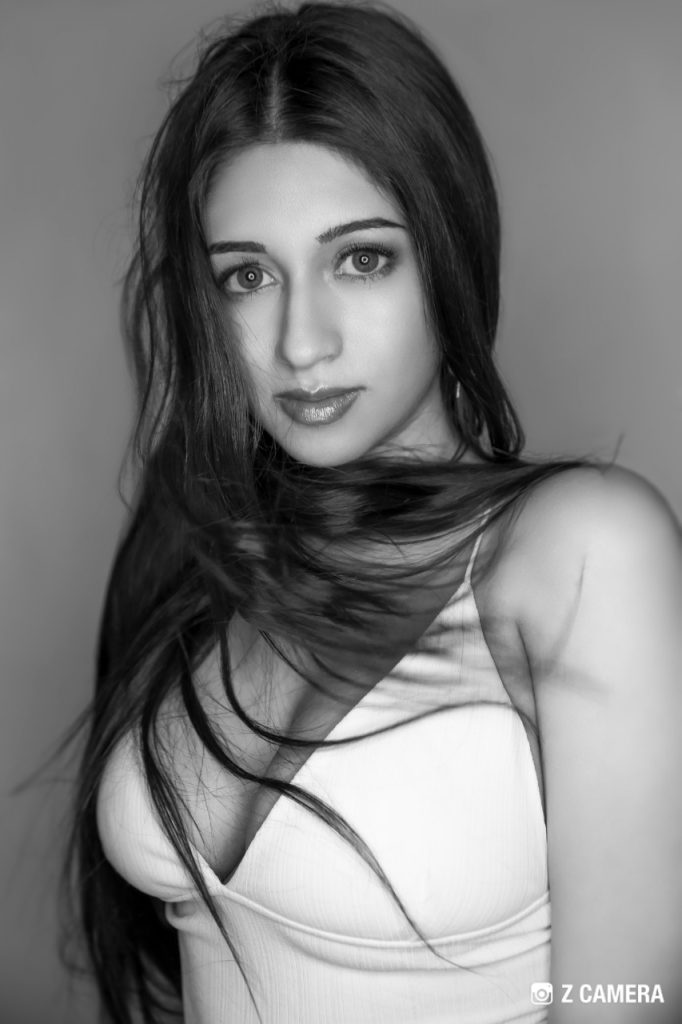 Though she never aspired to be an actor, a chance opportunity to play act in a college drama in a literature festival set the acting aspirations. She is also active in giving out make up & fashion tips through her own social media platforms. 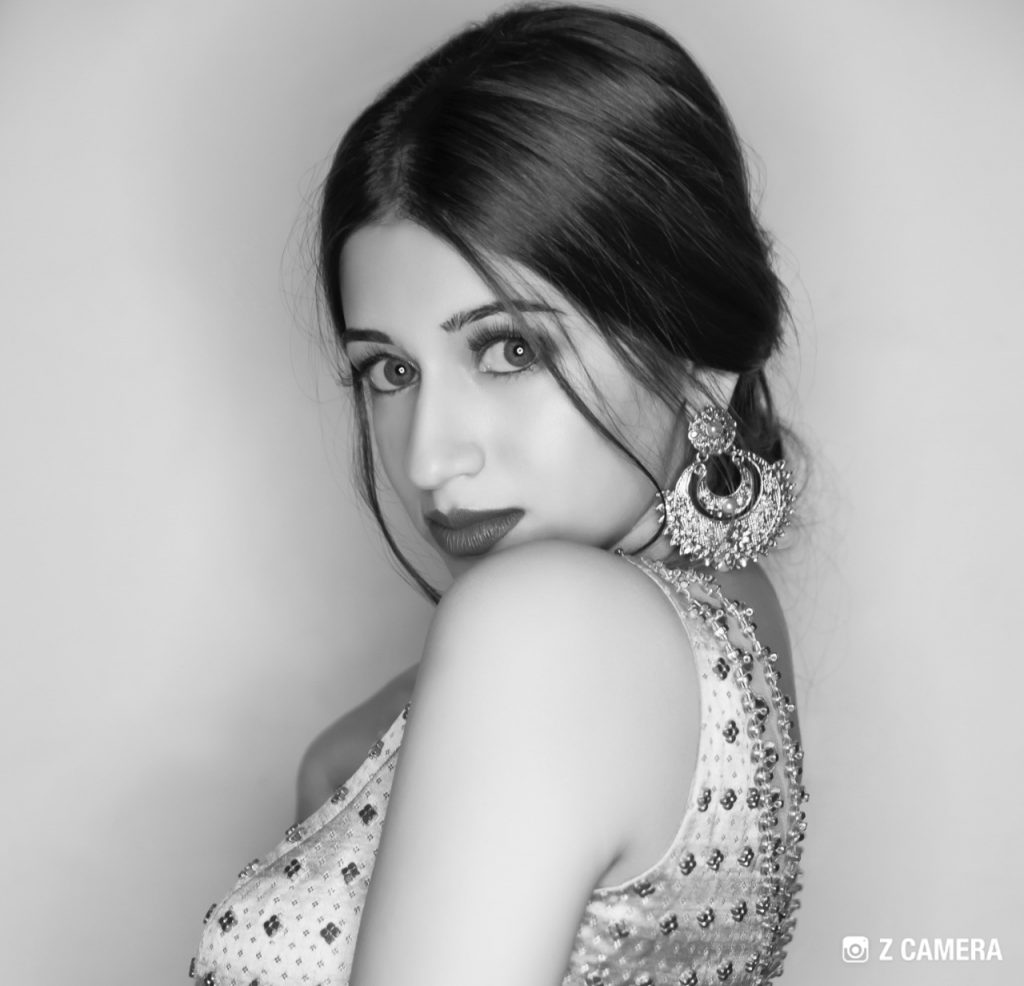 Simran has couple of very interesting projects in her kitty already & thus, this Punjabi kudi from Sunflower is already taking steps in the right direction.