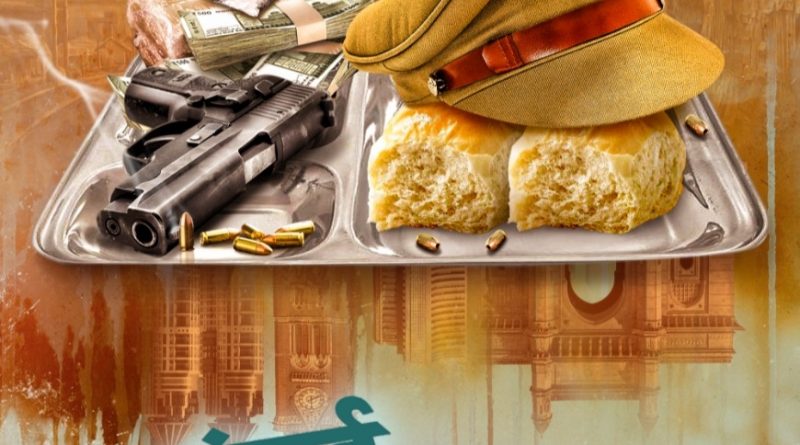 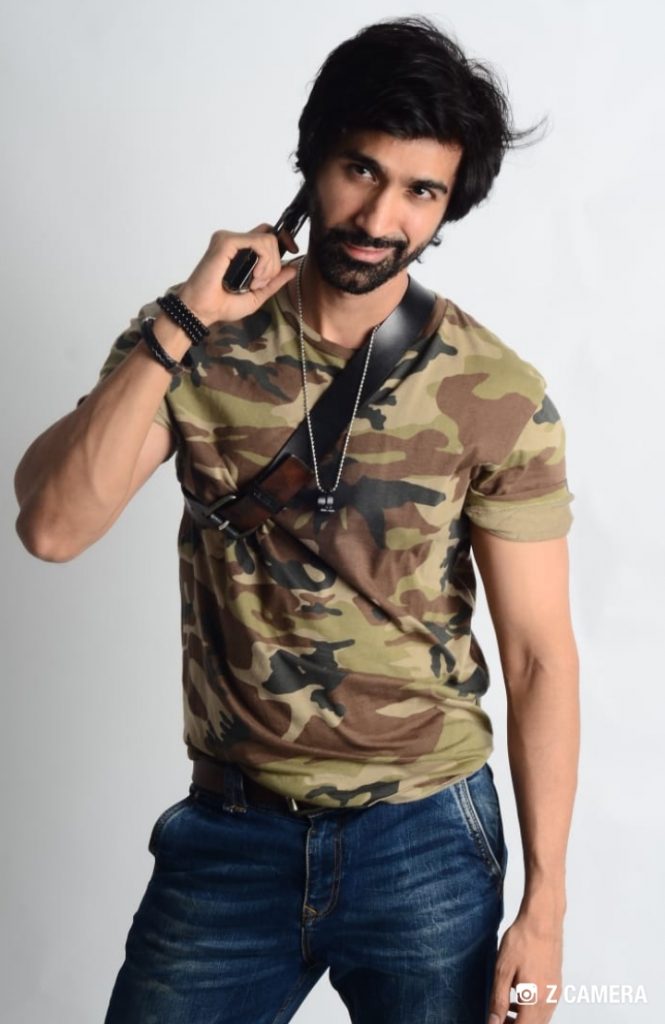 ‘Mumbai Special Pav Bhaji’ displays the rawness of the city, the crime, drugs, and human trafficking that surrounds it. Just like the title, the film also differs in the making by being shot in realistic locations of Mumbai in natural light without any makeup for the actors. Keeping it absolutely raw and real for the cinematic experience.

Overjoyed director and producer Ashok R Kondke said, “I am very excited that the movie has finally been released on Shemaroo Me and Jio Cinema! We have worked really hard. The movie covers hard-hitting subjects which highlight the underlying rawness in the film. The movie couldn’t have been done without my hardworking cast and crew.” 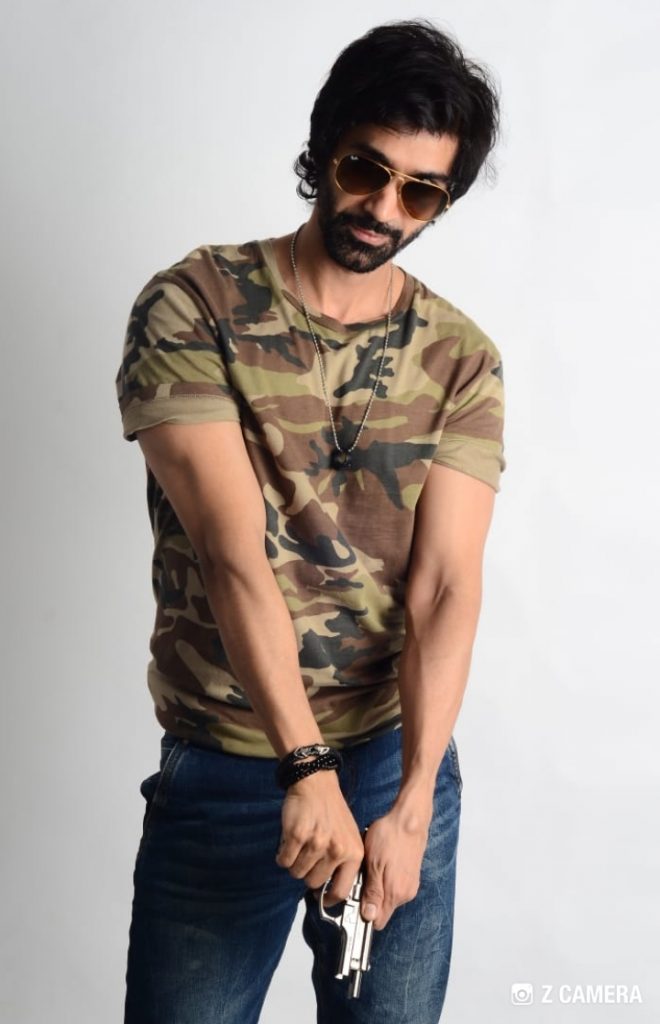 The film ‘Mumbai Special Pav Bhaji’ is produced by Ashok R Kondke, Ravi R Kondike and Ajay C. The film is produced under the banner of God Bless You Entertainment, TN29Films in association with Y Star films.

The cast of the film includes Eshaan Shanker, Elena Tuteja, Abhishek Sethiya, Ibra Khan, Gauri Shankar, and many more. The music and vocals have been provided by Praveen Tiwari.