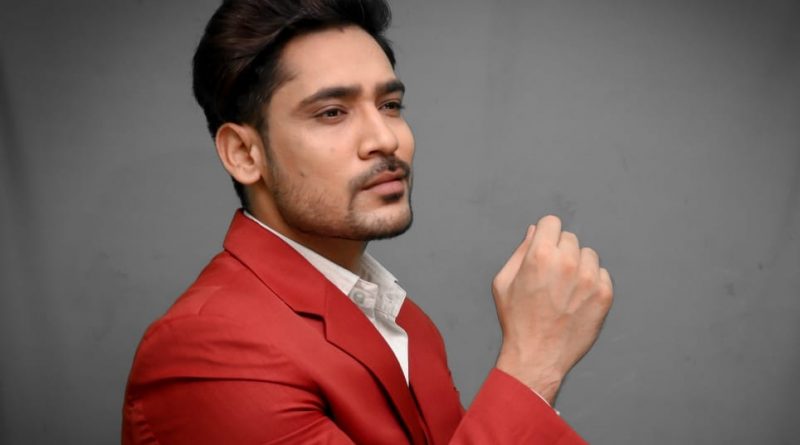 Sanjay Singh, aka Saim Gusain is a young and dynamic actor. He is amongst the young pool of actors who are not afraid of experimenting and wants to take up challenging roles in the tinsel town, 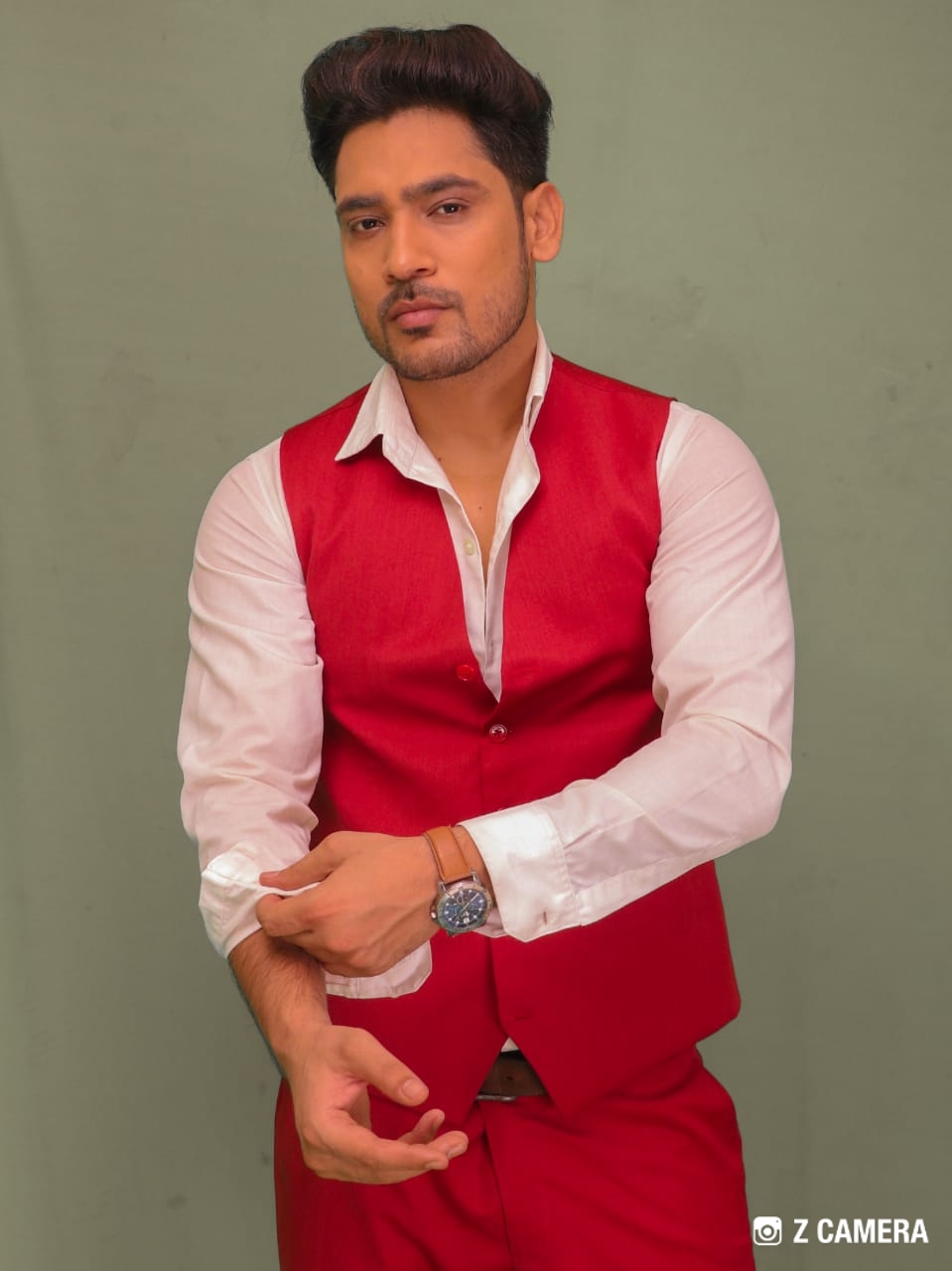 Saim wants to make a different mark for himself that from a mainstream cinema by playing variety of characters. Saim Gusain featured in a short film ‘Goodbyes’ which is now streaming on MX Player. The film has been written and directed by Saif Baidya. The film has been shot in unique prospect off first person point of view. 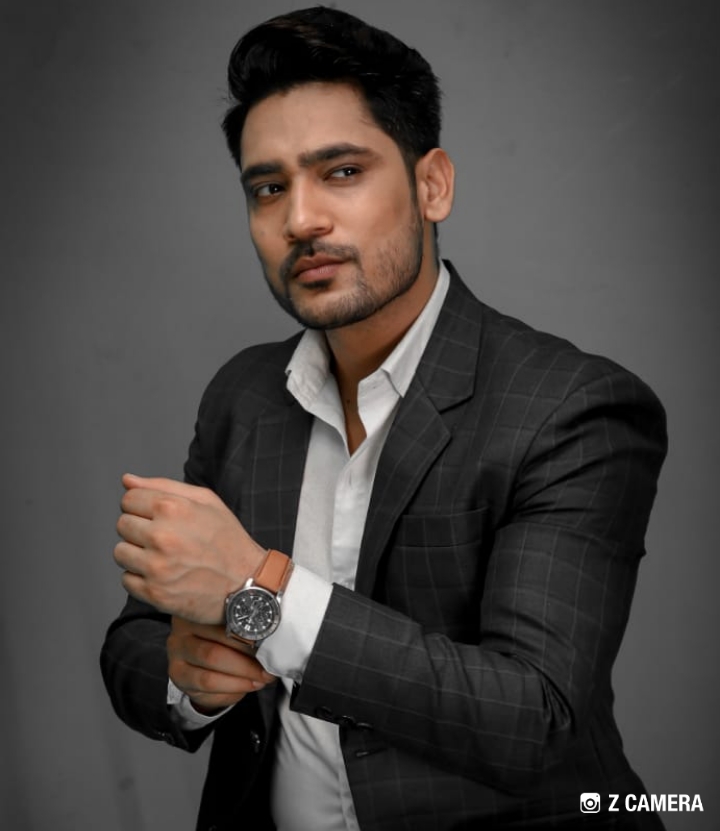 In 2021 Saim Gusain played an antagonist in Sujoy Mukerji’s film ‘ Jaan Hai Tu’ under the banner Joy Mukerji Productions. The film is under post production and shall be released soon. He will soon be seen in a Web Series as lead protagonist in ‘ Pyar China Ka Maal Hai’ directed by Saif Baidya. The shooting of the film was completed in March 2022 and is under post production, the web series is scheduled to be released with in next few months.