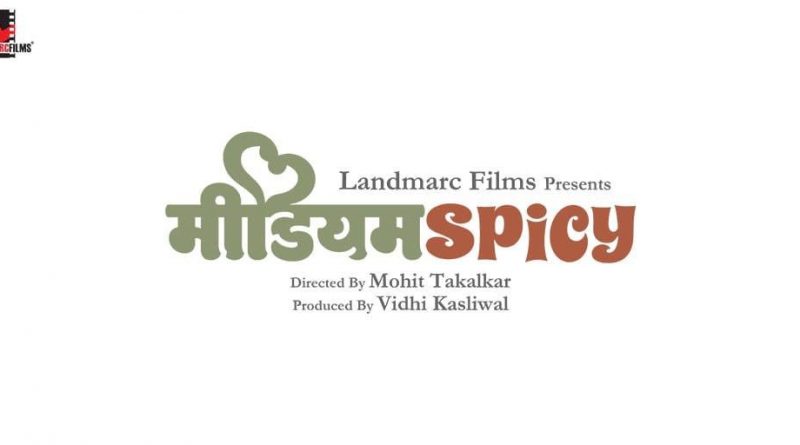 Currently, there is a lot of talk about the Marathi movie ‘Medium Spicy’. The film starring Lalit Prabhakar, Sai Tamhankar and Parna Pethe is now again in the spotlight, due to a leaked scene in the film! And what is special is that in this scene, we see Radhika Apte.
The scene goes thus. Lalit and Radhika are sitting and chatting in a hotel. What happened next, we truly have no idea! 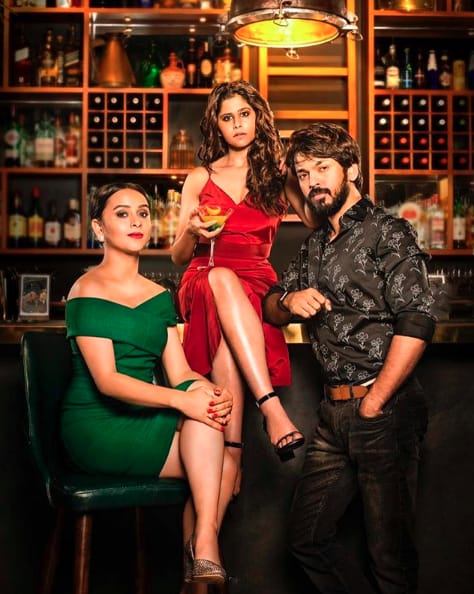 However, Radhika is actually going to act in a Marathi film once again after eight years. A little bird tells us that it is because film’s director Mohit Takalkar, a wellknown playwright and Radhika have previously worked together in Marathi plays. And this looks exciting for Radhika Apte fans. 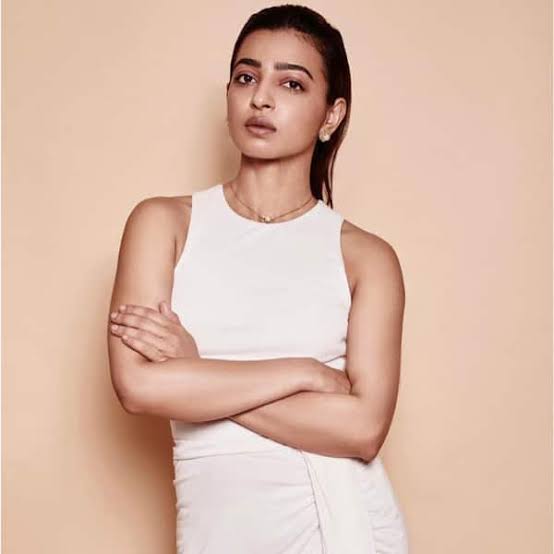 For the uninitiated, Mohit Takalkar is making his directorial debut in Marathi cinema with “Medium Spicy” produced by Vidhi Kasliwal, a serious player in Marathi cinema. Presented by Landmarc Films, written by Irawati Karnik, the long-awaited Medium Spicy which talks about balancing things to find a middle ground in life will be finally released all over Maharashtra on this Friday, 17th June. 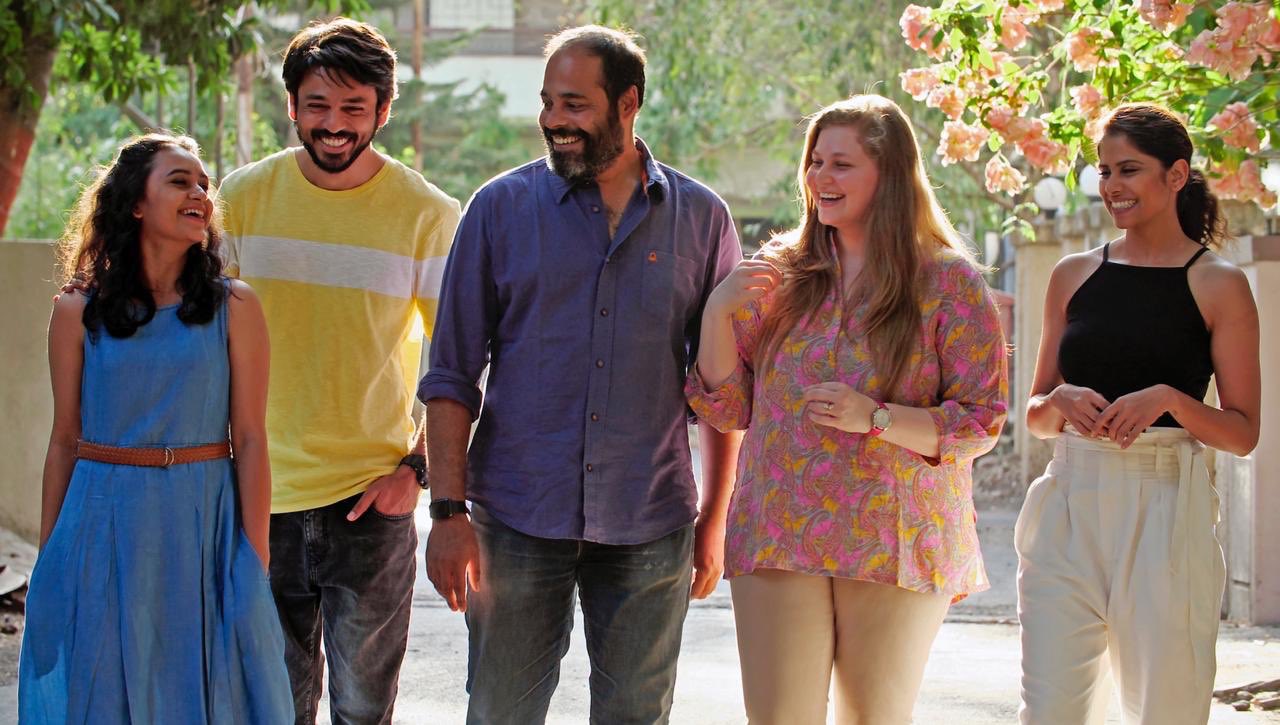