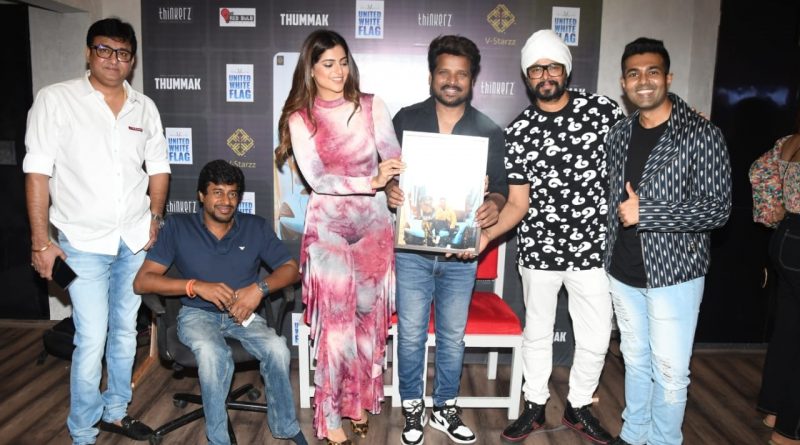 Ramji Gulati & Singer Rahul Sharma’s song “Thummak” will get you in a groovy mood in no time. Featuring- Rahul Sharma & Aliya Hamidi 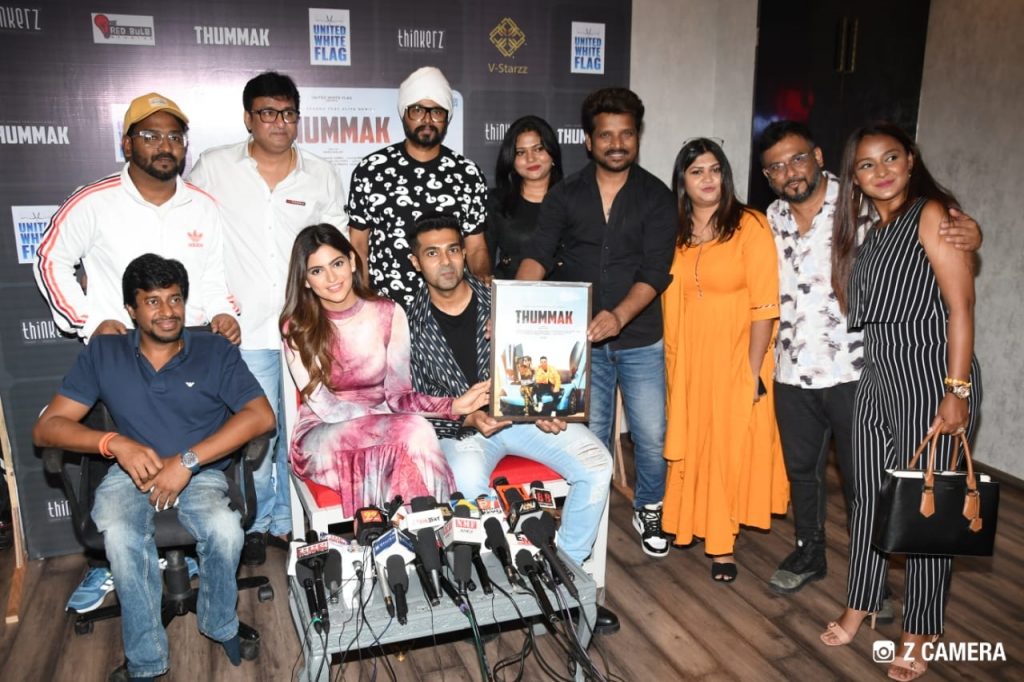 Get groovy with Rahul Sharma with his latest track “Thummak”. Though he needs no introduction —Sharma has carved a niche for himself as a singer both nationally & internationally. He is known for his unique collaborations and knack of singing different genres with ease. 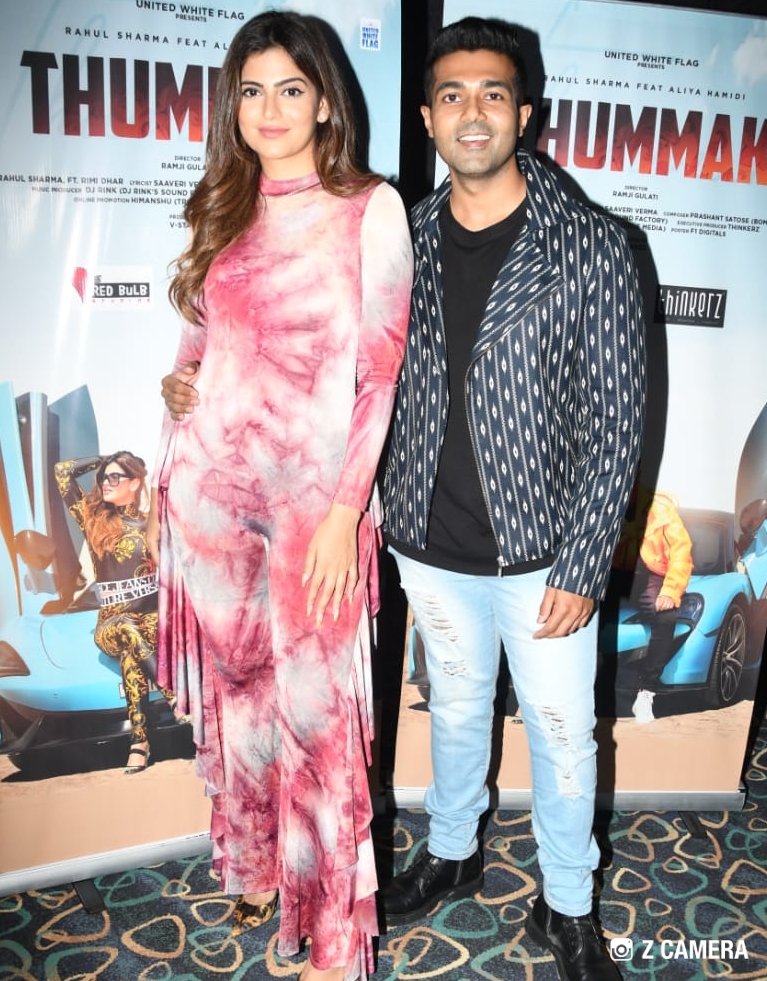 Thummak, his new release opens with a fun opening verse and then launches into club mode with the party beats. When the song speeds up the tempo, it sounds very party- like which enhances the danceable mood of the song.

Exotic location, catchy lyrics, refreshing music and an extraordinary crew; isn’t it the definition of a chart buster song? I guess it is. Thummak poses all the elements of the peppiest song of the year. 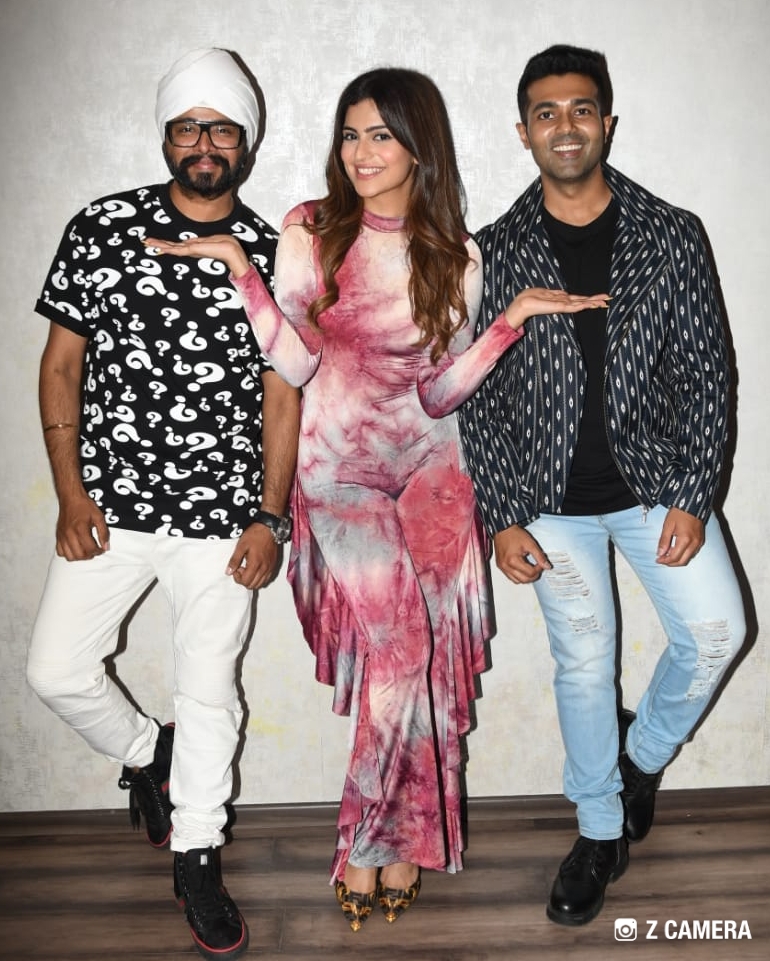 Director Ramji Gulati says “The song is certainly one of its kind, the stature of the video, music, cinematography is top notch, very international. It is a song for all age groups”

Rahul Sharma quotes saying “Thummak is a high octane song which can enhance the mood of any party and also top the playlist of a long drive. I am sure the youth will love the song. It is a song which will make everyone dance & hit the dance floor” further adding ” The video is shot on a very large and lavish scale. I have been lucky that the audience has loved my work. It’s great to be appreciated and loved for your work. I am looking forward to the reaction from the audience”

Aliya Hamidi says “Had a great time, shooting for the track. It’s a cool song where both the actors are cutely teasing each other, we all love it, don’t we?”

Producers Jitin Agarwal, Rajesh Talesara says”Song is combo of desi and urban style. Music composition and direction are the selling point of the song & the lyrics are are utterly catchy”

Music Producer DJ Rink ( DJ Rink’s Sound Factory) says”Thummak is cool & full of swag. The fun we had filming; the energy is translated in the song which has added to the merriment on screen. We have used lots of sounds including retro. In order to make my listeners feel nostagic, we have used different sounds & music. The song has a very danceable vibe, club goes can groove to the track”

Composer,  Prashant Satose (Bombay Fakir) says* “Music of Thummak caters specially to the youth. It is a peppy, upbeat song which can be played in a club, house party, drive etc. It is my personal favourite, I hope audience loves it too”

Lyricist Saaveri Verma says “It’s very unusual of me to have written these lyrics, I have surprised myself this time, I hope the audience loves”