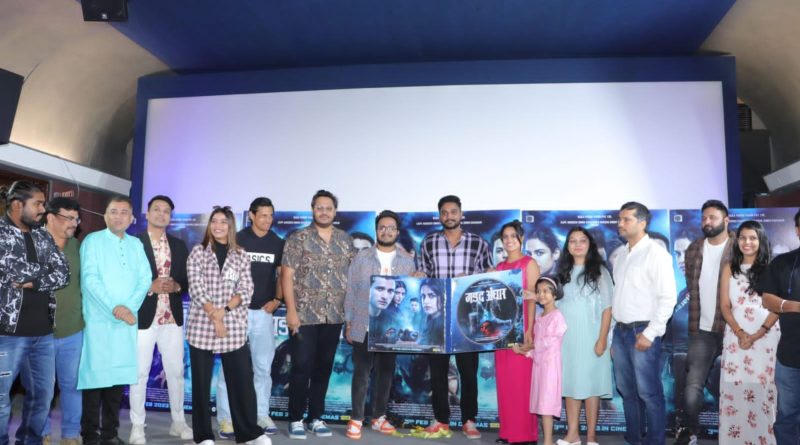 The first movie in Marathi which shows the underwater world, ‘Gadad Andhar’, is ready to be welcomed by the audience. Ever since the release of the first look, everyone is curious about this film. Although the excitement about ‘Gadad Andhar’ is at its peak, fans will have to wait till February 3, to watch the film. The song ‘Dariya, Dariya…’ from this film has recently released and this song is getting a lot of appreciative responses from the music lovers as well as fans. Now the trailer has been released along with the music of this film. The trailer of ‘Gadad Andhar’ is being appreciated on social media and has received millions of views within a short period of time.

Producers Captain Avadesh Singh and Varsha Singh have produced the film ‘Gadad Andhar’, under the banner of Elula Future Vision Pvt. Ltd., and director Pradnyesh Ramesh Kadam has directed this film. The film’s music and trailer release ceremony was held at Famous Studios in Mahalakshmi. Along with the song ‘Dariya, Dariya….’, this film also has a lullaby and a theme song written by Abhishek Khankar and composed by singer-composer Rohit Shyam Raut in his own voice. These songs released on Zee Music Marathi are sung by Juilee Joglekar Raut along with Divya Kumar. Each song has its own importance in the screenplay and these songs work to speed up the screenplay. The trailer of ‘Gadad Andahar’ is also attracting the attention of the fans. A lot of shooting of this film has been done under water. Therefore, the trailer shows a glimpse of the world at the bottom of the sea. The meaningful dialogues in this pair of songs are mind blowing. The scenes in the trailer are further fueling the curiosity about ‘Gadad Andhar’. The trailer with the background of the song ‘Dariya, Dariya….’ gives a glimpse of what secret is hidden in the deep darkness under the water. ‘It is difficult to tell how many and what kind of secrets are hidden in this deep sea’, the dialogue in the trailer further deepens the mystery of the film. In this regard, director Pradnyesh Kadam said that the underwater world has been shot due to the need of the plot to show the underwater. ‘Gadad Andhar’ has been made not with the intention of doing something different from the world, but with the intention of presenting a truly unique story to the Marathi lovers. The star cast of the film is very popular and their presence in the trailer is attracting fans. 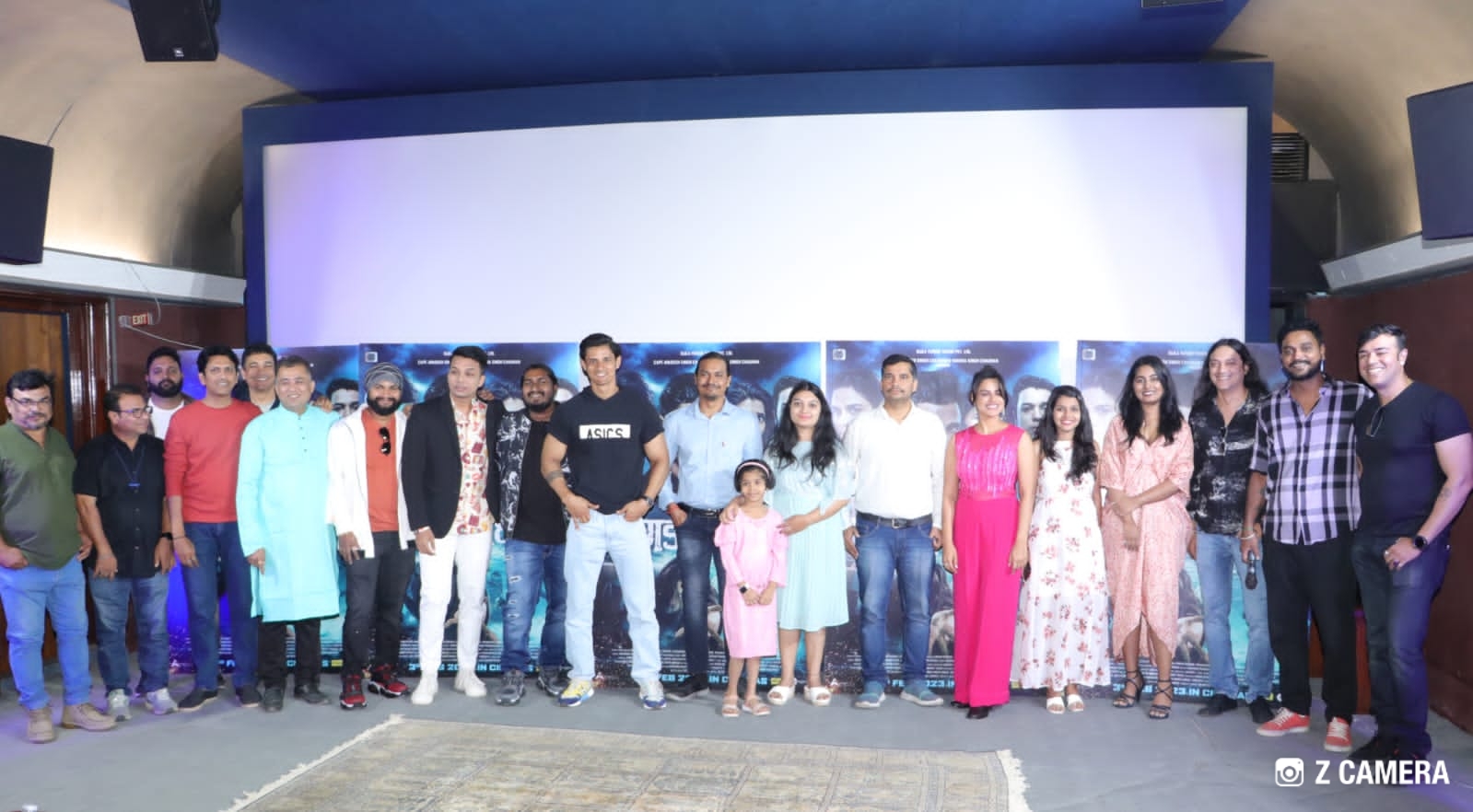 ‘Gadad Andhar’ is written by Pradnyesh Kadam, Laukeek and Chetan Mule. Jay Dudhane, who has reached home through the reality shows ‘Bigg Boss’ and ‘MTV Splitsvilla X3’, is playing the lead role in the film. Actress Neha Mahajan is his companion in this. Apart from this, actors like Shubhangi Tamble, Akash Kumbhar, Chetan Mule, Aarti Shinde, Shree, Child Artist Astha have also played various characters. Pravin Wankhede is the executive producer of this movie and the song has been arranged by Adinath Patkar. Super natural thriller ‘Gadad Andhar’ will release on 3rd February 2023 across Maharashtra.