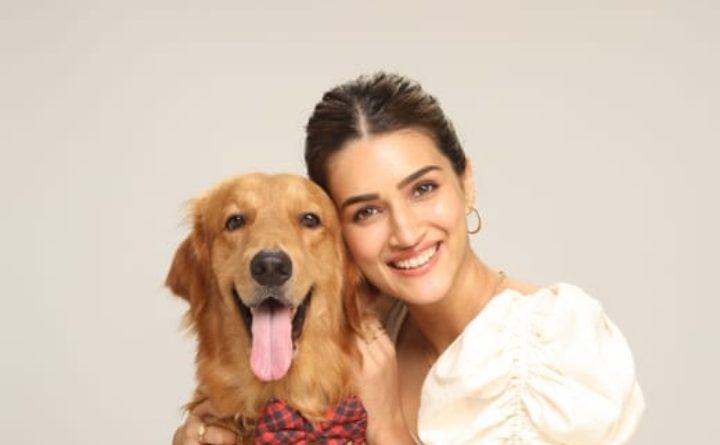 Kriti Sanon, an award-winning actor, a passionate animal lover and a pet parent joined Heads Up For Tails – India’s largest and most trusted pet care destination, as Brand Ambassador. 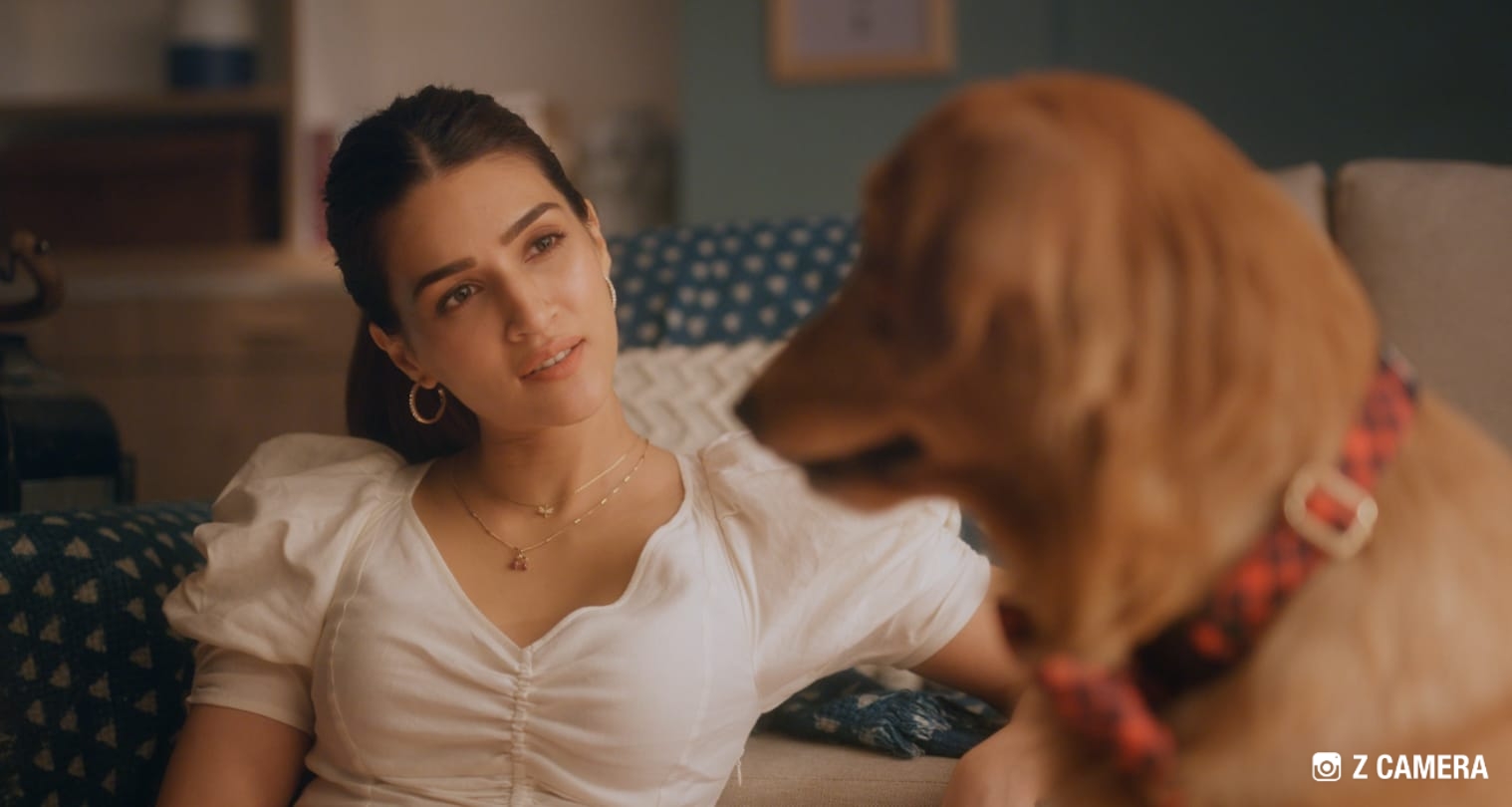 HUFT recently released the first story titled ‘date-night’, from a series of 3 films campaign produced by Cutting Crew Studio. In this narrative, Kriti is seen celebrating a special evening with her pet dog, Coco. She has ordered a bunch of goodies for Coco, including a personalised collar with his name from HUFT. Kriti resonates the HUFT value system, “pets are family and they deserve the best” in a really inspiring and kind way.

The campaign was produced by Cutting Crew Studio. Shooting with pets in its first ever collaboration, Cutting Crew intended to capture beautiful moments with pets and Kriti to perfection. They worked with Director Disha Rampal and ace Cinematographer Ayananka Bose to achieve this brand objective.

Speaking on the brand campaign, Samriddh Dasgupta, CMO, Heads Up For Tails, said, “We welcomed Kriti as our brand ambassador in August, and the response from the community has been tremendously rewarding. With Cutting Crew, there’s always a collaborative creative approach which results in fantastic outcomes. The team understood our values, brand aspirations and narrative style, and helped build a campaign that we are very proud of.” This insight clearly comes out in the date night film conceptualized by Cutting Crew & Heads Up For Tails during their intense brainstorming sessions at the studio.

Speaking about the project, the Creative Director at Cutting Crew Studio, Shaamik Shah said, “Shoot days are so much fun…and especially if you’re shooting with such lovely pets then that itself is a complete icing on the cake. Being an ardent dog lover myself, working with a brand like Huft was an absolute wholesome experience. Right from conceptualisation to bringing this campaign live, our entire team at Cutting Crew were well invested right from the start and this, btw, also happens to be one of the most special projects for our entire team.”