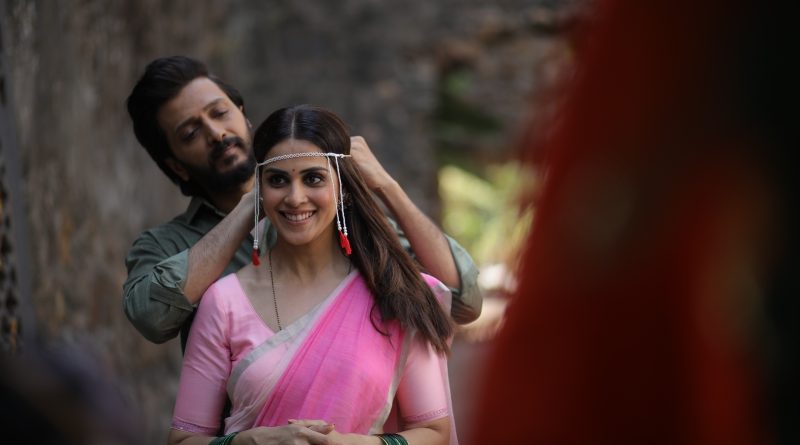 Riteish Deshmukh’s Ved is now making its climb towards 50 crores with its story, dialogues, songs, .. everything being loved by the audience. The acting, direction and production value of the film’s actors has also won the everyone’s hearts. And due to the overwhelming response of the audience, the first Marathi movie to be directed by Riteish Deshmukh has became a blockbuster. Produced by Mumbai Film Company, the movie ‘Ved’ has not only made Maharashtra but the whole world crazy. Now, Riteish has a little surprise planned for their audiences as a Thank you for the immense love and praise for the movie. 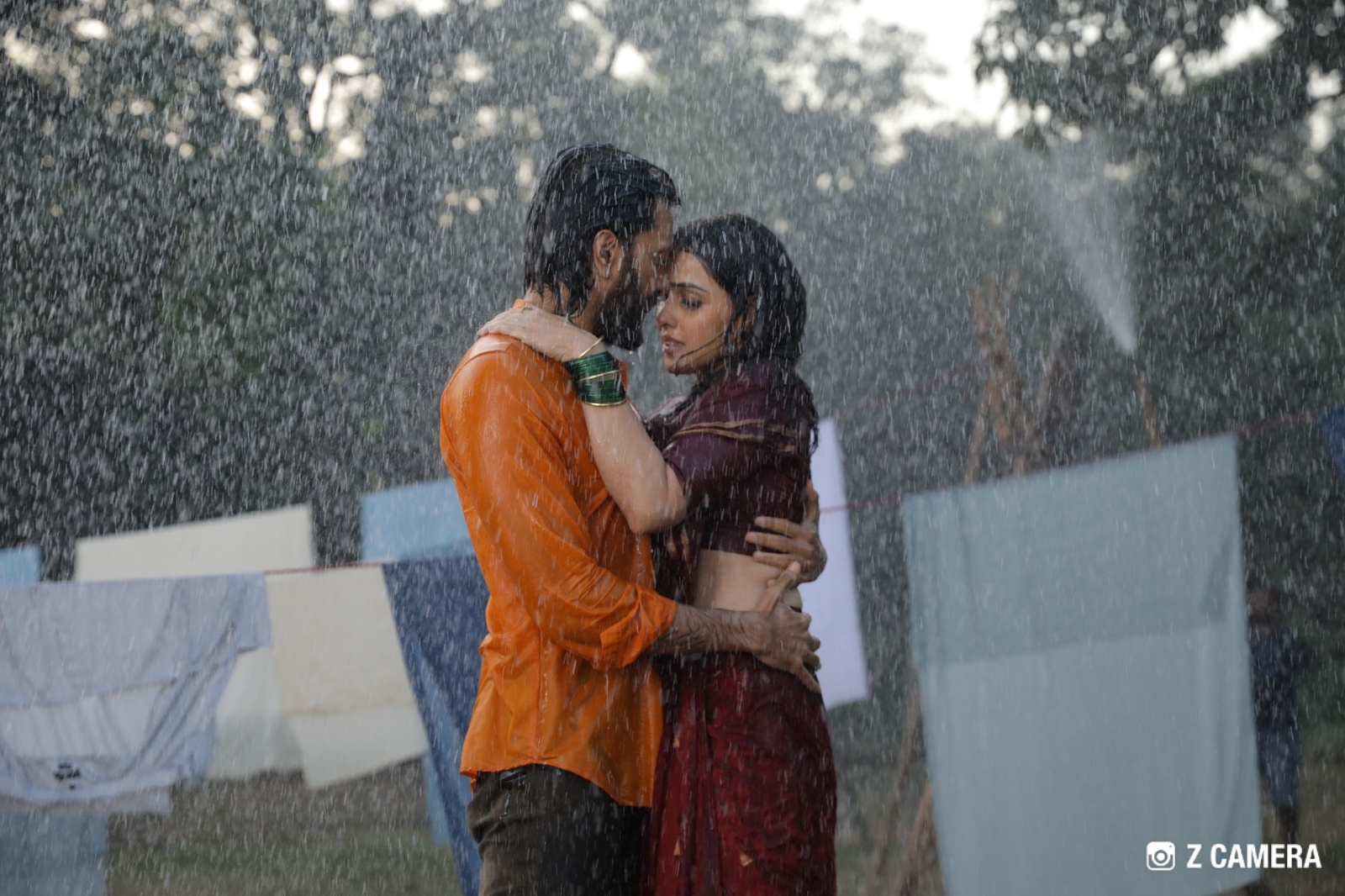 For the first time in the entertainment industry, a new song will be introduced in a Marathi movie after it has been released. This has not happened ever in the industry, not even in Bollywood or Tollywood. But the film ‘Ved’ will now include a new version of the song ‘Ved Tujha..’ shot with Satya (Riteish Deshmukh) and Shravani (Genelia Deshmukh), along with some new scenes. From next Friday i.e. January 20, 2023, the audience will be able to enjoy this new song while watching ‘Ved’ in theaters.

Star couple Riteish and Genelia Deshmukh, who have won the public’s hearts long back, with their heart warming chemistry on and off screen, are making the film the most loved one. The couple look just perfect opposite each other and Ved gives the fans of the happy couple an opportunity to see them together after a long time! Riteish ‘s ‘Satya’ and Genelia’s ‘Shravani’ made everyone go crazy. So, now there is no doubt that this new version of the song, Ved Tujha, will also be appreciated by everyone. The film first featured the song ‘Ved Tujha..’ on Riteish Deshmukh and Jiah Shankar which has also successfully cast a spell on the audience.

The beautiful tracks composed and penned down by Ajay – Atul tie the entire experience together.Ajay-Atul’s enthralling music got a huge response in a short period of time. Songs from the movie ‘Ved’ are still trending on social media. The song Ved Tujha is melodious and simply amazing and the new version is sure to be a big treat for the fans!