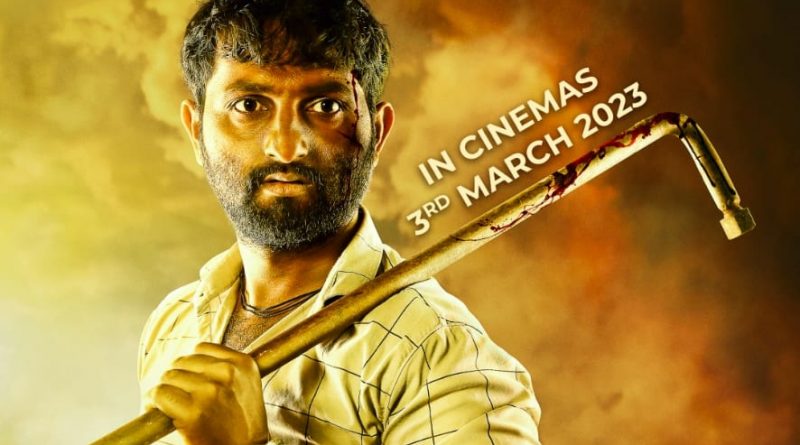 Bhausaheb Shinde is back after the success of ‘Khwada’ and ‘Baban’…

Actor Bhausaheb Shinde, who dominated the hearts of fans by playing roles in the authentic red soil of Maharashtra, is all set to meet the audience again in a new form. After playing the lead role in the National Award winning film ‘Khwada’, the dashing Bhausaheb was seen in ‘Baban’. Now in the upcoming Marathi and Hindi movie ‘Raundal’, we will get to see Bhausaheb’s dashing as well as rough and tough look. It has been announced on behalf of the production house that the film will hit the screens on March 3, 2023. 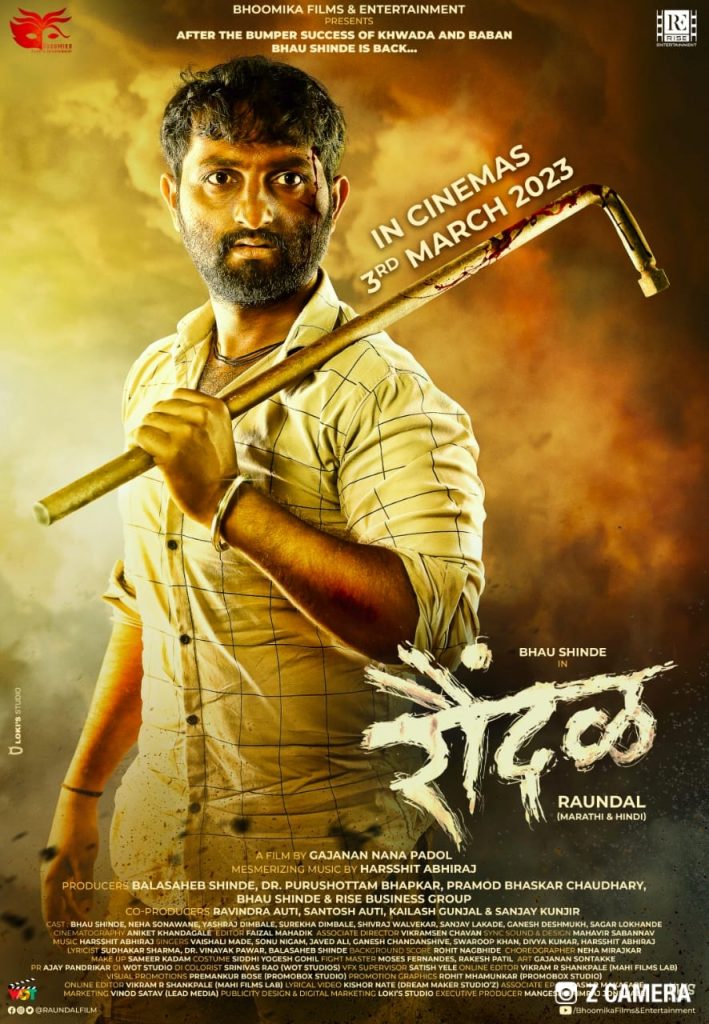 Under the production organization of Bhumika Films and Entertainment, Balasaheb Shinde, Dr. Purushottam Bhapkar, Pramod Chaudhary, Bhau Shinde and Rise Business Group have produced the movie ‘Raundal’. Ravindra Awati, Santosh Awati, Kailash Gunjal and Sanjay Kunjir are the co-producers of the film. This movie is directed by Gajanan Nana Padol. The release date of ‘Raundal’, March 3, 2023 has been announced through social media. The film has become a topic of discussion right from its first poster. Bhausaheb’s look in the first poster has been receiving love by all of his fans. After the release date of the film is announced, other aspects of the film will gradually be known. In this film, Neha Sonawane is paired up with Bhausaheb. The romantic song ‘Mann Baharla…’ from this film has been received by the fans a few days ago, and this song has received a great response from the music lovers. Regarding ‘Raundal’, director Gajanan Padol said that although many films of rural style have been released so far, the fans will realize that the rural Maharashtrian style of this film is truly spreading the fragrance of the red soil of Maharashtra far and wide. In this story based on a true incident, many other things will be seen along with the real events of the village. Our entire team is trying to present a musical movie to the audience through ‘Raundal’. While watching the film, the audience will feel that the hero played by Bhausaheb Shinde is very different from the heroes seen in Marathi films so far. Padol also said that this film will give a lot to the audience while leaving the theatre.